by the editorial team Published on 15 July 2009 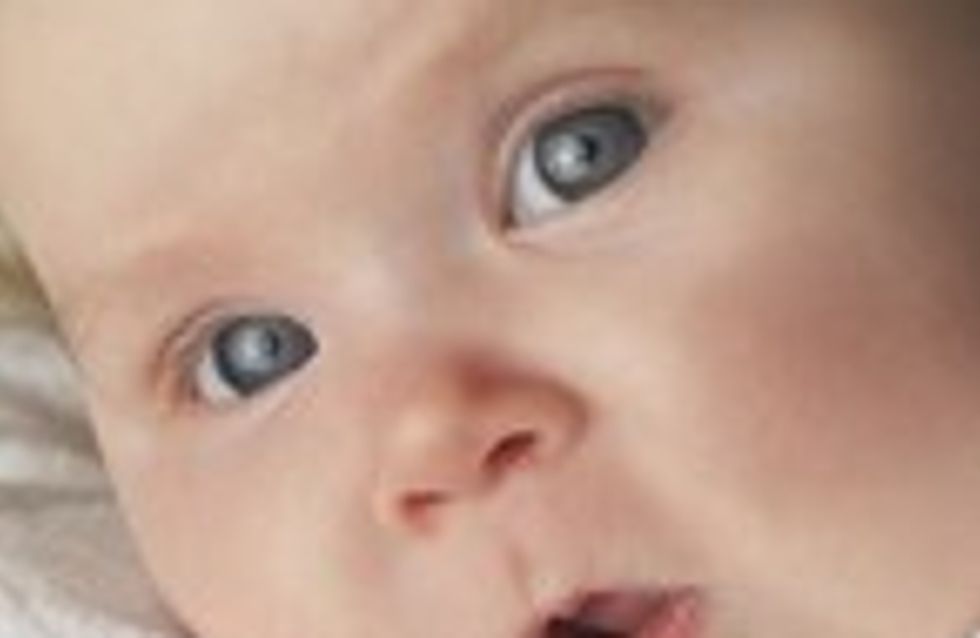 Your baby is three months old, he’s continually developing, and he likes listening to you and watching you. He starts to tell the difference between when it’s time to sleep and when it’s time to eat. The almost permanent state of drowsiness that he experienced in the beginning makes room for periods of real sleep and periods of real awakeness, especially at the end of the day.

Your baby at 3 months
Baby measures about 60cm and weighs about 5.8kg (boys) or 5.5kg (girls). Your baby will be reaching out for objects with the hands and starting to wriggle a lot, especially on sight of you, imitating people and having fits of laughter. The circumference of the head grows by about 1.5cm. The teeth will appear during the sixth month but saliva production might already be underway.

Health
Eczema is a skin condition which often manifests itself around the joints, and may be combined with itching from the age of three months. Your doctor may recommend a special moisturising cream, or if the eczema is particularly bad, a steroid cream.
Colic tends to disappear at the end of the third month.
Baby will have the next vaccinations for diphtheria, tetanus, pertussis, polio and Haemophilus influenzae type B, as well the first vaccination for Meningitis C.

Senses
Baby begins to see things in 3D and tries to grab hold of objects with an awareness of its actual size and distance away, now clearly distinguishing all of an object, including the roughness of it. At three and a half months, this visual acuity is at its peak and it allows baby to see objects that are situated 5cm away from the eyes. Your baby is also now developing the ability to grab things with the hands. Now is the time to introduce all sorts of games so that baby can use his or her new imitation skills.

Feeding
Breastfeeding is normally running smoothly at this age, with 5 to 6 feeds a day and a night-time feed between 6 and 8 o’clock. Feeds last for between 20 minutes and one hour, depending on the baby. Bottle-fed babies feed around 5 times a day, consuming around 150g at each feed. The preparation and the type of milk don’t change. Baby’s appetite will gradually increase, but you don’t need to be worried if your baby refuses the bottle regularly and doesn’t put on weight.

Your partner
It’s very important to dedicate time to your other half. Your relationship has more than likely been neglected during these first few months of parenthood. A fulfilled couple has a lot more to offer their baby.