by the editorial team Published on 5 September 2008 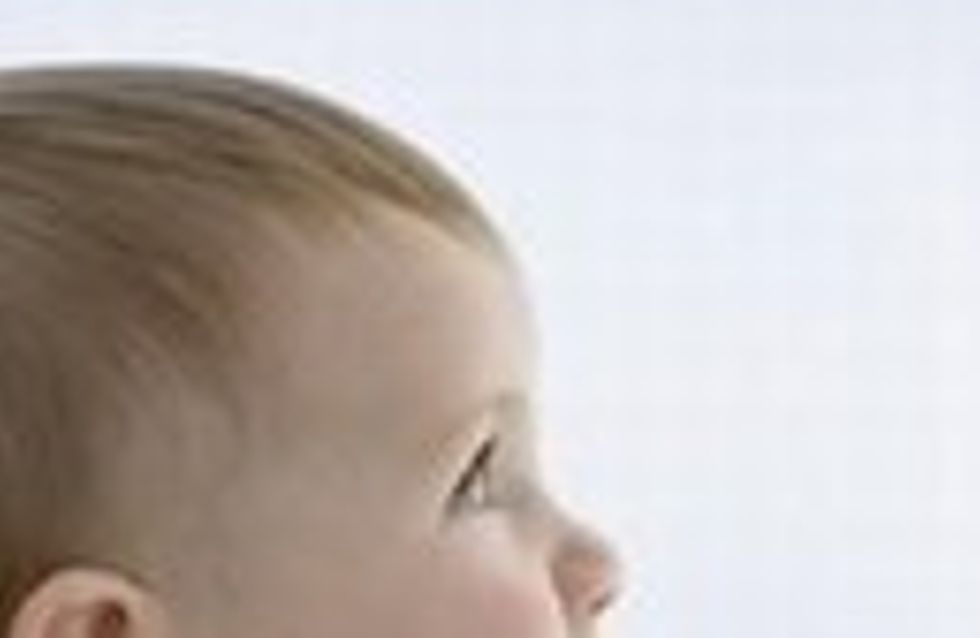 Does your baby have a runny nose, a fever or cough, with noisy breathing? If yes, it could be bronchiolitis, a common illness in babies. In most cases it is not serious, but requires measures and precautions to be taken.

What is bronchiolitis?
It's a form of bronchitis in babies. Bronchiolitis is an infectious lower respiratory illness of the smallest air passages of the lungs known as the bronchioles. It can be caused by different viruses, the most common being respiratory syncytial virus (RSV). This virus provokes an inflammation of mucous, leading to restriction and even obstruction of the respiratory channels. It lasts an average of around 12 days.

The symptoms
For the first few days, the symptoms of bronchiolitis can be mistaken for common cold symptoms: a runny nose, cough and fever. The child’s cough then becomes stronger and breathing becomes difficult (whistly and noisy). The child may have difficulty eating and you may see hollows between the ribs, particularly at the sternum.

How is it caught?
As a rule, enclosed crowded spaces (supermarkets, restaurants etc.) are the most common places to catch bronchiolitis. It's also common for babies, especially babies under 6 months old, to catch it in daycare or nursery, as with colds.

What you can do
Before seeing a GP, limit the risks and discomfort by:
- Unblocking baby's nose regularly, either with a physiological saline, a tissue, or cotton buds, delicately inserting them into the nose and pulling out gently.
- Take care not to dress baby too warmly or have the room too hot or dry.
- Make sure that you keep your baby well hydrated.
- Keep putting baby to sleep on his or her back, but place a pillow under the mattress to raise the head slightly.
- Be very careful not to expose babies to cigarette smoke.

When should you see a doctor?
If your baby is less than 3 months old, go to see your GP when the first symptoms appear (fever and cough). If your baby will not eat or has difficulty breathing, see a doctor immediately. As far as possible, go to the doctor rather than A&E. Your child may not necessarily have bronchiolitis when he coughs, but could well catch it waiting around other sick people. If your baby is having breathing difficulties, see a doctor.

Treatment
The main treatment is physiotherapy. Firm tapping on the thorax helps drain the bronchioles of mucous towards the bigger bronchial tubes. Baby will cough a lot, spit and cry, but by the end of the session the condition will have improved significantly.
Drugs are used mainly to treat the symptoms and lower temperature if it is too high. The condition will improve after 5 to 10 days, but baby may cough for 2 to 3 weeks.
However, in some babies (around 5% of cases), bronchiolitis can lead to pauses in his breathing (apnoea) which require hospitalisation and even a breathing aid for 2 to 7 days.

Consequences
This illness does not usually cause any long term damage, but repetitive bronchiolitis or bronchiolitis that requires hospitalisation means a child is more likely to develop asthma later on in life. Some children may wheeze but find this disappears over time.

How to prevent bronchiolitis
- Do not expose your child to cigarette smoke.
- Wash your hands for at least 30 seconds before handling your baby, especially if you have a cold or have been in a public or enclosed place.
- Keep people with colds away from your baby, and don't let brothers and sisters kiss baby if they have runny noses, especially on the face.
- Don't let children share cups, toothbrushes and anything else they put in or near their mouths.
- Air your house.
- If your baby is under 2 months old, avoid taking him or her out in confined and busy places.