Home / Parenting / Baby / Is It OK To Have Sex At The Same Time As Breastfeeding? This Blogger Reckons It Is

by Helen Turnbull Published on 6 July 2017 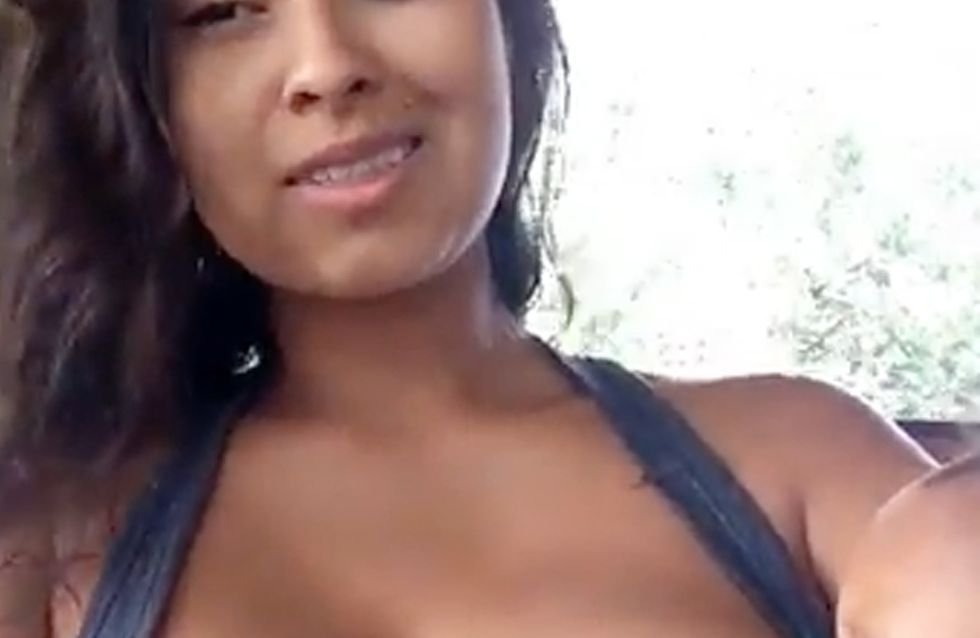 Parents - especially mothers - are constantly judged about the way they've chosen how and how not to raise their children. High on this list of hotly-debated topics is breastfeeding. The natural, and medically-preferred method of feeding a newborn is a minefield: is it acceptable to do in public? What's the age limit? Etc. etc. While most of us have firm views on these common debates, do you know where you stand on having sex while breastfeeding?

If you think breastfeeding in public is controversial, wait until you meet Tasha Maile - a popular, breastfeeding mummy YouTuber. Tasha - who often breastfeeds on camera to her half a million subscribers - is championing the case for breastfeeding at the same time as having sex. While this inevitably throws up all manner of questions and arguments, at least hear her out.

Tasha - who lives a spiritually-led life - has posted a five-minute a video defending her decision to engage in sexual intercourse with her ex-husband while her young son is attached to her breast in the past. In the clip - which has been watched over 3 million times - she claims religion has transformed sex from something that's meant to be enjoyed to something we fear, saying: "People are scared of it, it's behind closed doors."

Tasha wants humans "as a species" to harness their full potential and embrace ourselves for the sexual beings we are. She says: "What’s wrong with enjoying yourself? Obviously care about who you share your sexual energy with but it’s a whole different topic.

"There’s nothing bad about making love at all, ever. Enjoy yourself, enjoy your fantasies. If not, in real life, whatever your fantasies may be." While I'm all for living your best life, always, I can't say breastfeeding a baby while bonking is categorised as such but hey, that's just me.

The reaction to Tasha's revelation has been mixed to say the least - many have branded the multi-tasking act "creepy" while she's not short of supporters.

On the flip side, many mothers commented praising Tasha's honesty and open-mindedness as well as sharing their own experiences of nursing while making love with one writing: "Gotta do watcha gotta do when the babies are sleeping. My 19 month old senses when I get out of the bed with him, so having sex or foreplay while breastfeeding happens when the little one wakes up during the hanky panky sessions. Nothing weird about it at all.﻿"

What do you think about breastfeeding at the same time as having sex? Let us know your thoughts @soFeminineUK