Does A Dramatic Breakup Make It Easier To Walk Away From A Relationship? 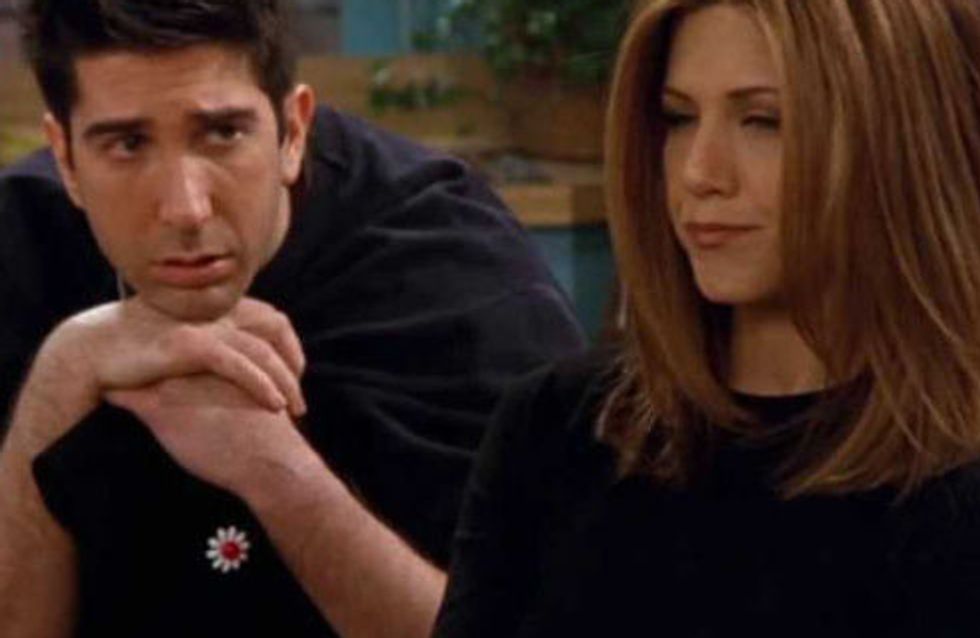 I have always envied those who can end a relationship, shed a few tears, delete a photo album and stay friendly with their ex before finding new love within the following few months. That person is never me.

I am of the Taylor Swift Red album ilk, only able to alternate between frustration and sadness for an indefinite amount of time. Most of my relationships have ended in a straightforward way, free of arguments and drama. I prefer to act proud, preferring to internalise the tantrums and accusations, inflicting them on myself rather than the person who they’re meant for.

But I have been known to have a little outburst or two further along the line. The most recent example being the plagiarised use of a heavy 'All Too Well' lyric in an angry email to an ex months after we had broken up. I did this in the hope that it would help me to finally end his chapter in my life, and fool him into believing that he gave up on a lyrical genius. I just find it hard to walk away, even when I know it's wrong. And I have often wished that they’d cheated on me or committed an equally terrible crime, so that it would be easier to cut the cord.

Ammanda Major, sex and relationship expert at Relate, explains this feeling: "Sometimes, when people haven’t had the opportunity to say how they feel because they didn’t choose for the relationship to end, it isn’t really over. Trying to stay in contact with a partner by creating a dramatic event or sending an emotional email, can be a way of trying to not end the relationship. But there are also people who stay in touch and it can be very amicable."

So which one is easier to walk away from - a dramatic end or a fond farewell? I spoke with two women who experienced a breakup at opposite ends of the drama scale.

Suze, 29, recently opened the front door of the flat she shared with her boyfriend of seven years to find him having sex with another girl in their bathroom - the very same girl that he had already cheated on her with just a few weeks earlier. What ensued were the kind of fireworks that inevitably come with finding the man you love acting out the lyrics to Shaggy’s It Wasn’t Me.

"Before the drama of that night, I had it in my mind that we would probably separate but still remain friends," Suze said. "He’d messed up with a one night stand, but the bigger picture was that our relationship had run its course. But when I saw him with the same girl in our flat, the lies and cheating of someone who was my best friend for seven years, made it so much easier to hate him and cut all ties. Telling people about what had happened and seeing how shocked they were, served as a sort of therapy."

Meanwhile Hanna, 32, quietly separated from her husband of four years last year. She slowly moved out of their shared flat, but continued to regularly meet up with him for walks, TV marathons and catch-ups with friends. The only drama that takes place here is in whatever Game of Thrones episode they're watching. But did this friendship make it easier to move on?

"I definitely think that being angry or hating someone would make it easier to leave a relationship," Hanna proffers. "When you still love someone but you just don’t know if you can make it work, it’s so difficult and heart wrenching to leave. I can’t imagine not being friends with my ex or not having him in my life, but every time I see him I end up feeling incredibly sad because it almost feels like that life is still there waiting for me."

When it comes to maintaining a friendship post-breakup, Ammanda says that there has to be a clear, mutual understanding of what that relationship now means. "There’s often no harm in keeping in touch," she said. "However, this is only when both partners are in agreement about what that means. If it’s one partner who wants to try reigniting something, whereas the other partner is trying to keep in touch but just end it as quietly as possible, then clearly, they don’t have an agreed agenda about what keeping in touch after a breakup actually means."

Whether a breakup boasts more fireworks that the Diwali night sky or ends as smoothly as a hot knife through butter, there is one fundamental thing we will always need to move on: conversation. Whether that takes the form of an open dialogue with your former partner, a wine-and-cry sesh with a friend or family member or even a therapist that provides you with the counselling you need to move on. A solid support system that allows one to talk through your feelings can help a person understand why that relationship ended, meaning that future relationships can benefit from this insight. And, of course, a Taylor Swift rendition or two couldn't hurt, either.

What do you think is a better way to get over a relationship? Let us know! @sofeminineUK

Apparently, A lot Of Your Colleagues Are Getting Their End Away At Work & Now We Feel Weird