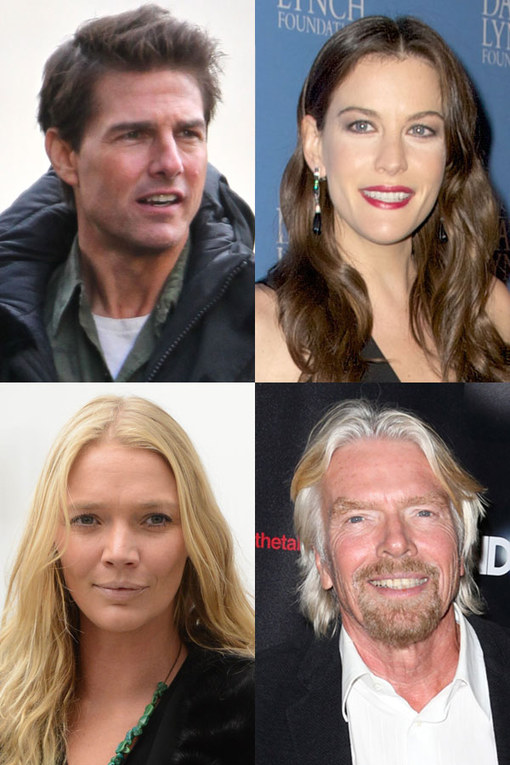 It's estimated that as many as 15 to 20 per cent of people are affected with a language-based learning difficulty - the most common of these being dyslexia.

People who suffer from dyslexia have difficulty reading and spelling words and often say that letters jump around and get muddled on the page.

But studies have suggested a link between dyslexia and success and concluded that millionaires are significantly more likely to suffer from the condition than the rest of the population.

Check out this long list of dyslexic celebrities - their success appears to prove these studies correct.

Kara Tointon interview: Actress opens up about her struggle with dyslexia
by Esme Riley

15 Celebrities Who Hate Being Famous
by Emmy Griffiths

12 Things That Happened To People #WhenNetflixWasDown
by Emmy Griffiths

QUIZ: Which Famous Ginger Girl Are You?
by Emmy Griffiths

15 People Who Took Christmas WAY Too Far
by Emmy Griffiths

Hilarious Celebrity Audition Tapes: Before They Were Famous
by Emmy Griffiths