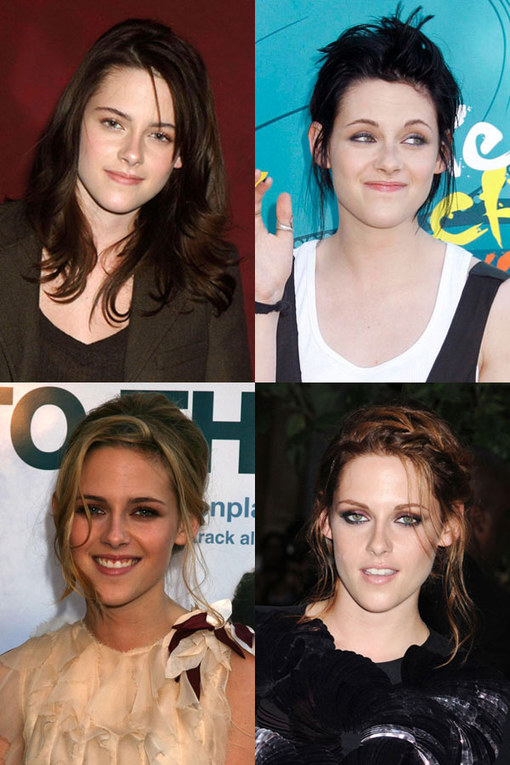 It’s hard to imagine a world without K-Stew and Twilight.Kristen was part of one of the biggest film franchises in history, was the highest paid actress in 2010, and is one half of the most talked about couple in the world – love her or hate her chances are you have an opinion.

So we thought we’d take a look and see how far she’s come, from the shy child actress to the sometimes sullen begrudging superstar. There are some interesting early fashion choices from the self-confessed tomboy as well!

No sex for Robert Pattinson and Kristen Stewart?!
by Francesca Menato