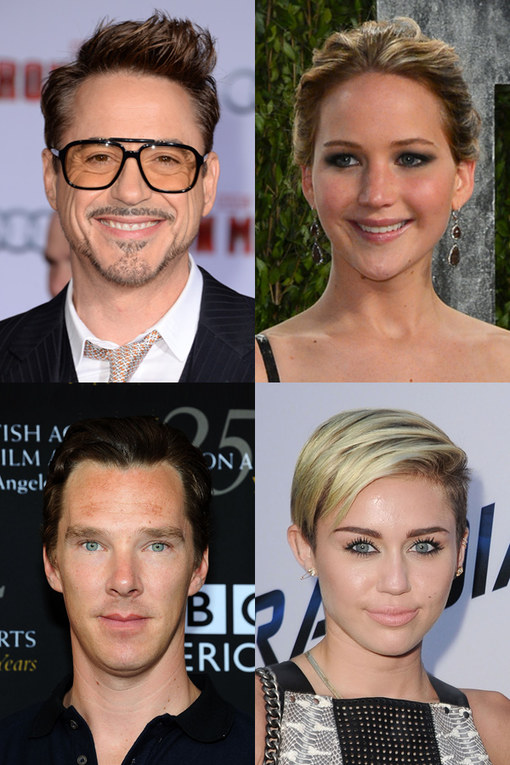 It was the year British royalty welcomed an heir as Kate Middleton gave birth to baby George, while Kim and Kanye welcomed their own little Hollywood successor.

Miley Cyrus and Justin Bieber both appeared determined to make sure that they were the main topic of conversation with their crazy out-of-control antics.

The love for One Direction continued to grow and there was a whole host of nobodies who became somebodies after appearing on The X Factor.

But what about 2014? What will be in store celebrity-wise next year?
Team Sofeminine give their celebrity predictions for 2014….