by Lareese Craig Published on 17 November 2013 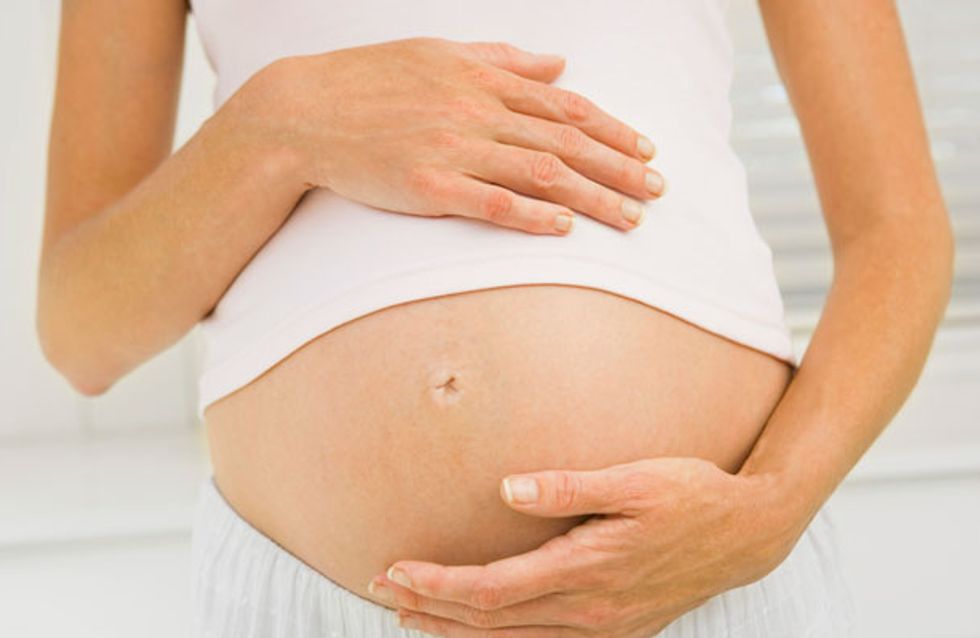 Having a baby can be both the most exciting and worrying time of your life. You have so much to look forward to and yet it's easy to get caught up with the things that spell trouble. Up there at number one is probably blood loss, right? As scary as it may seem bleeding during pregnancy is an extremely common issue and is often of no concern. But just for peace of mind for those mums-to-be out there we've covered off the facts with Channel 4's very own One Born Every Minute midwife, Gemmy Raby.

If you're an expectant mother you've probably become very accustomed to the feeling of worry and even the slightest anomaly can give you the stress sweats.

Blood loss during pregnancy should certainly not be ignored but it’s important to be aware of the different types of bleeding and when to become concerned.

You may have experienced spotting, heavy bleeding, abdominal pains or perhaps you’ve just noticed something out of the norm.

If it’s bothering you or causing you discomfort you should always consult your midwife or GP but try to stay calm as bleeding in pregnancy is very common and does not necessarily indicate significant problems.

“Spotting during pregnancy occurs frequently, this is where there may be just a small quantity of fresh (red) or old (brown/dark) blood on wiping.

“There may not be anything to see on the underwear or on a pad but may be noticed after going to the toilet.

“This type of bleeding is especially common in pregnancy and may often occur after intercourse or after a bowel movement."

“Where the bleeding is coming from can vary, it may be from the vaginal wall, the back passage (common with haemorrhoids), the placenta or the cervix (neck of the womb).

“The cervix has many blood vessels and in some individuals can bleed very easily. After intercourse, it is common to bleed a small amount, with no pain. This often settles very quickly and is of no danger to the pregnancy.

“Bleeding from the placenta can be much more serious. It may be much heavier and can be accompanied with abdominal pain.

“I would always recommend anybody experiencing a vaginal blood loss when pregnant to speak to their community midwife or hospital based maternity unit for advice especially in the early stages of pregnancy.

“It is often of no concern however bleeding in pregnancy, especially if unprovoked and/or heavy can be very concerning and may indicate bleeding from the placenta which is very serious and can affect the wellbeing of the baby and the mother.”

“It is also important to know your blood group. All women are asked to have their blood type investigated when they first see their midwife in early pregnancy. There are 4 blood groups: A, B, AB and O. These groups are then identified as either Rhesus positive or negative.

“Women with a Rhesus negative blood group will always be asked to attend their local maternity unit if they report any bleeding.

"It's necessary to give injections of a product called anti D which will stop your negative blood from producing antibodies which may harm future pregnancies. If there is no bleeding noticed then this is nothing to worry about but even minor spotting should be reported."

Are you concerned about bleeding during pregnancy? Or perhaps you have some wise words to share with other mums-to-be? Tweet us @sofeminineuk

by Lareese Craig
#Pregnant
From hair ideas to outifts, look no further for your daily inspiration

Smiling
by the editorial team