by the editorial team Published on 19 January 2009 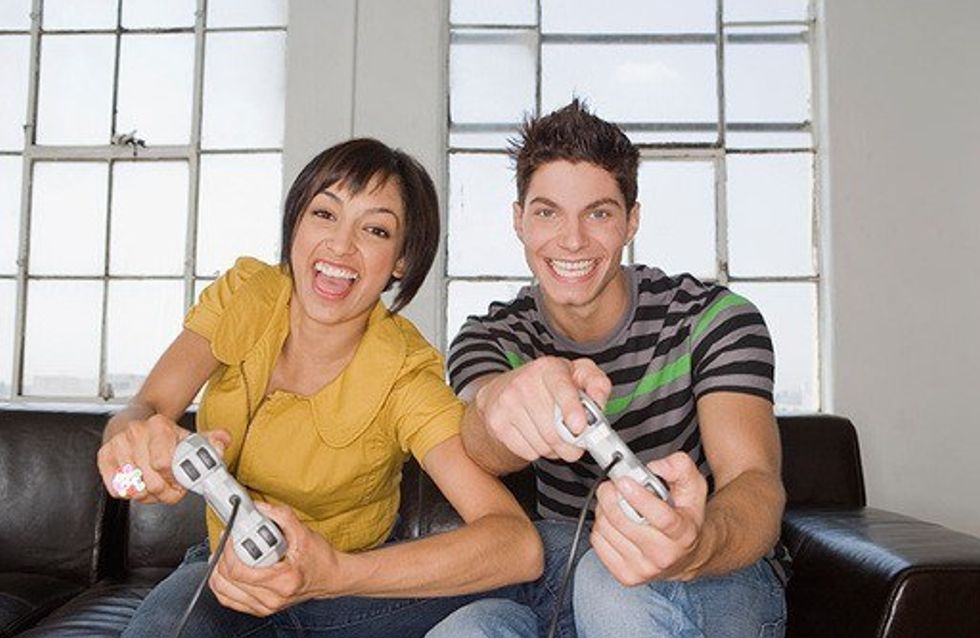 In the past there was an adult world and a child world, but today the boundaries between the two are more blurred. This confusion between adulthood and adolescence is adulescence.

The number of young adults from 18 to 25 years old experiencing a 'return to childhood' is growing, and the so-called Tanguy phenomenon is increasing in scale. Despite being of adult age, adulescents have a true reluctance to accept the future, with its responsibilities and pressure. So parents find their offspring staying at home longer within the family nest and hanging onto the apron strings. This also translates as a passion for everything associated with childhood: comic books, video games, animated films and cartoons etc. This attitude has its roots in the conflict of dependence/independence. Despite the desire to spread their wings, a weight causes adulescents to remain hooked on childhood.

- Sociologists have noticed a recurrent pattern in this type of behaviour: it primarily affects children born in the late 60s who were raised with a lack of boundaries and rules, who struggle to project themselves and create their own values.

- This phenomena is also linked to deep economic uncertainty. These young adults were born in a time of economic crisis and high unemployment, which means they do not want to flee the nest early on in life. Sociologist Louis Chavel claims they are 'the first generation at risk of doing worse than their parents.’

- Journalist Marie Giral cites ‘Dorian Gray’ syndrome, an addiction to youth, fear of getting old and dying: ‘They don’t want to get old and die like their parents.’ As a result, adulescents prefer to stay in the protective world the family home offers.

Advice for parents of adulescents

Parents usually find it difficult to deal with this new phenomena. Parents can get so infuriated with their adulescents that they become hard on them, but throwing an adulescent out because you’ve had enough of washing their dirty cereal bowls every morning isn't the answer! You need to talk. Tell them you understand how difficult the adult world is. Don’t push them. Get them to think about what is keeping them rooted at home, and hopefully you’ll learn about their fears. Then it will be possible to find a solution. Show that you understand and can listen, that you’ll still be there for them in their adult lives, and they're not alone. But don't make them become too dependent on you - they're still big and ugly enough to make their own choices!

Sign up to get involved!
You might also like
The strange royal baby rules the Duchess of Sussex may have to follow
by Kanika Banwait
Baby names with beautiful meanings
by Charlotte Hoddge
Meaningful tattoos to memorialise miscarriage and infant loss
by Charlotte Hoddge
Tattoos for mums
by Maena Jean-Marie
The Best Quotes of Dr. Seuss
by the editorial team
9 WTF Birth Traditions From Around The World
by Carla Cain Walther
These Kids Tried Lunches From Around The World And Were Clearly Not Impressed
by Pascale Day
Vintage Parenting Advice That Today's Parents Will Love
by Carla Cain Walther
This Video To A Mother Expecting A Down Syndrome Baby Touched Our Hearts
by Emmy Griffiths
Can Children See Ghosts? What Parents Need To Know
by Carla Cain Walther