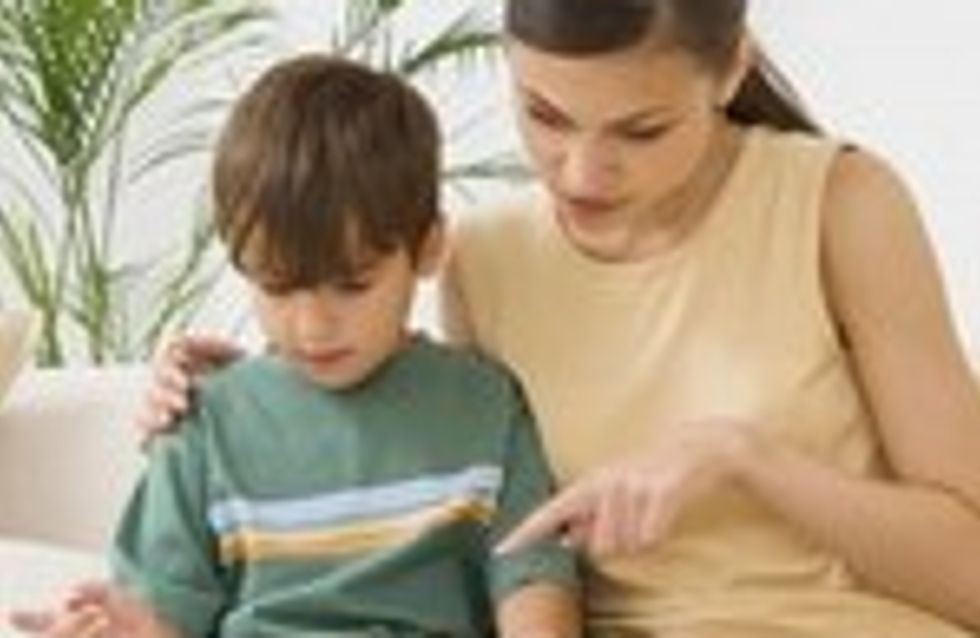 Dyslexia is a learning disability which involves difficulty reading and interpreting written symbols. It affects around 8 to 10% of school-aged children, of which 90% are male. If it is diagnosed early it can be treated and does not have to be a handicap.

Symptoms of dyslexia
Generally diagnosed around the age of 7, when a child should have overcome the usual problems of learning to read, dyslexia manifests as a difficulty in interpreting words from a written text.
A dyslexic child will tend to confuse similar letters such as ‘m’ and ‘n’, as well as similar sounds, invert letters in syllables (such as clo for col) or syllables in the words themselves (such as pestacle instead of spectacle) and omit or add extra letters in words. He or she will struggle to understand what they have read and may refuse to read completely.
Dyslexic adults often have problems expressing themselves: they search for words and struggle to formulate and structure their ideas. Reading is not easy and requires real effort. Most dyslexic adults also have a problem with their verbal and visual short term memories, or suffer from attention deficit.

Detecting dyslexia
Certain signs can alert you:
- At one year old, a child has not yet spoken a word
- The sounds of words are mixed up
- Difficulty tying shoelaces at 5 years old
- Difficulty learning about space, left and right, above and below, etc.
- Difficulty reciting the alphabet without the help of a song
- Inability to hold a pencil correctly
- At 4, difficulty finding words that rhyme
- Difficulty formulating sentences

Causes of dyslexia
There is not one clear cause identified but recent studies have shown that there is a cognitive deficit at the root of dyslexia. The brain struggles to identify sounds that should be linked with words to be read, hence the difficulty in interpreting and memorising words. This is because certain areas of the brain have not developed normally.
The problem could have genetic origins (70% of dyslexics have a family history of dyslexia). It could also be made worse by certain teaching methods such as global or semi-global methods; however, no clear correlation has been established.
Finally, social problems and a disadvantaged socio-cultural environment may also have a link with dyslexia, although this is a sensitive subject as dyslexia also affects children from privileged backgrounds.

Treatment
For children
The earlier dyslexia is diagnosed, the more chance there is of it being treated correctly so it doesn't have repercussions for their future. Dyslexia requires a strong investment from parents and teaching staff. The child has to feel valued without being compared to others so that he or she gains self-confidence and recognises their progress.
Dealing with dyslexia requires team work between the education system, child health service and family. Treatment starts with tests to diagnose the problem accurately, then treat auditive, neurological, visual and family problems if needed. Then the child may need to see a speech therapist to improve language and a few sessions with a psychotherapist for support.
At school, with the help of the teaching staff, there may need to be a reorganisation of hours or even in some cases adapted schooling as well as special needs assistants.

As for children, dyslexia can improve with the help of a speech therapist, but good results may be difficult to obtain if nothing was done in the adult's past to improve the condition.