From Sperm Motility to Sperm Count: What Every Couple Needs to Know about His Load 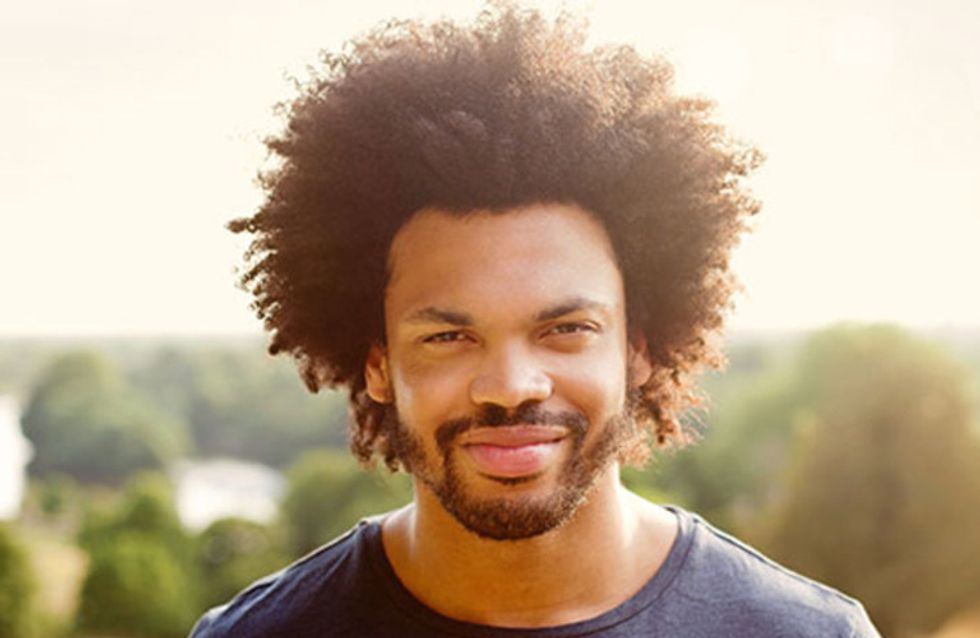 Women change their entire lifestyles to get their bodies ready for growing babies. But since it takes two to tango, it's as important for our men to take a serious look at their habits if they want their seeds to latch on and grow. Health and diet have major consequences on a man's sperm count and motility. Here's what you need to know about sperm so you can start baby making!

So you and your man have decided it's time to have a baby, huh?

​That means you've already ordered a box of pre-pregnancy vitamins off Amazon, stocked your fridge with fruits and veggies from the farmer's market, and emailed a memo out to your co-workers to not bring coffee near you for the next year and a half or risk pain of death.

And you should probably have your last hooray at the bar with your girls because alcohol's a no-no!

Getting ready to start a family flips your entire life upside down, but hey, a kid's going to do that too so you might as well get used to it from now on!

​Since we women are the ones actually carrying the baby, we fret a lot about our fertility and what we need to do to give ourselves prime conditions for getting pregnant. However, men aren't off the hook. What they put into their bodies and their overall health has a direct effect on the health of their sperm. We got in touch with , Dr. Jaime Knopman, a Reproductive Endocrinologist and infertility specialist, to give us a crash course in all things sperm.

What is sperm motility?

Ok, I'm going to take you back to school, ladies. This is a fact you likely learned in biology but a refresher is always good!

Sperm motility refers to the forward motion of sperm. ​So after you do the deed, sperm have nowhere to go but up! Believe it or not, our vaginas aren't very welcoming hosts. Sperm has to work really hard to get through our canal and some simply can't do it. Sperm that moves relatively slowly, makes it harder or impossible for them to move through a woman's reproductive tract to the egg.

Generally, low sperm motility occurs when less than 50% of his sperm reaches its destination.

What is sperm morphology?

Sperm morphology describes the shape and size of sperm cells. The image we're all familiar with - oval head with a long tail - is generally accepted as a "normal" healthy shape for sperm. Abnormal sperm have defects ranging from misshapen head, crooked tails, or even two tails!

What is considered low sperm count?

"A low sperm count was traditionally defined as less than 20 million sperm [per ejaculate], however more recent guidelines have revised this criteria and define a normal sperm count as anything greater than or equal to 15 million."

To figure out if your man has high or low sperm count, doctors perform a semen analysis and look at four components - "volume, motility, sperm count and morphology."

​Don't worry if he's not, uhh, releasing a strong cavalry every time you have sex. Low sperm count does not mean you won't get pregnant!

What habits are harmful for his sperm?

"For men, smart lifestyle choices can have a significantly positive impact on their sperm count and morphology, [or] the shape of the sperm," Dr. Knopman tells us. "It is recommended that men, just like their female partners, who are attempting to conceive, reduce their alcohol consumption [and] quit smoking..."

Yes, a lot of what made your twenties so fabulous, adventurous, and a tad reckless have to be phased out​ for the sake of baby-making. But if the two of you make a pact to do it together then it won't be as hard and you'll discover new ways to spend quality time together (besides, y'know, all the sexin' you're about to do!)

Ok, but what's the worst habit?

Steroids, hands down. Dr Knopman tells us that "men taking anabolic steroids are often infertile and in fact it is not uncommon to see a sperm count that approaches zero!" If your man's a roid-head, he needs to stop - not just for your future family but for his future health as well!

​"Exercise is always helpful and encouraged but steroid use can single-handedly render a couple infertile," Dr. Knopman warns.

What habits keep his sperm healthy?

Luckily for him (and you!), frequent sex helps reduce stress, but it's also worth it for him to figure out methods that'll relieve tension that don't involve you or his right hand

​Yoga, meditation, weekly exercise, and making a point of listening to soothing music are all great stress relievers. Plus it'll be good for him to know exactly how to manage his stress before the baby comes, right?!

Does his age matter?

For women, when you hit your mid-30s the biological clock doesn't just start ticking, it's start knocking on your door, pounding your windows, and throwing eggs at your car. Dr. Knopman reminds us that 35 years is the age when a woman's "chance for obstetrical and neonatal complications rise." It's a little harder to predict for men but the docs are trying!

"Most define [advanced paternal age] between 45-50 years old. Men over the age of ~ 45-50 years old appear to have a higher chance of conceiving a child with autism, schizophrenia and autosomal dominant disorders.​" Overall, semen volume, sperm motility and the proportion of normally shaped sperm appear to decrease gradually as age increases." So, like women, age kinda does matter.

How common is male infertility?

"Male factor infertility is fairly common and often quite treatable," says Dr. Knopman. "In 20% of couples struggling with infertility, the sole problem will be what is called 'male factor' simply put 'a problem with the sperm.'"

Ok, so how is male infertility treated?

"The latter describes a technique whereby the sperm is injected into the egg to further increase the chance of fertilization. In certain instances such as severely low sperm count and/or morphology, this procedure may be required to help the sperm fertilize the egg."

The final word from Dr. Knopman....

You should take an active interest in your man's sperm health. If you haven't gotten pregnant after a year of unprotected sex, then yes, it's time to consult a fertility doctor but don't freak out too soon.

"Approximately 15% of couples will not conceive after one year of trying," Dr. Knopman says. "It is important to remember that even the most fertile of couples have no greater than a 20-25% chance of conceiving per month. Simply stated getting pregnant is not so easy!"

So is it time to start making babies? Tweet us @sofeminineUK

20 Things That Don't Matter Once You Have Kids

How To Get Pregnant Fast: 12 Top Tips For Getting Pregnant

How To Dress Your Baby Bump: Fashion Tips For Your Nine Month Wardrobe