Don’t Stay Calm! Gin Production Is In A ‘Critical State’ 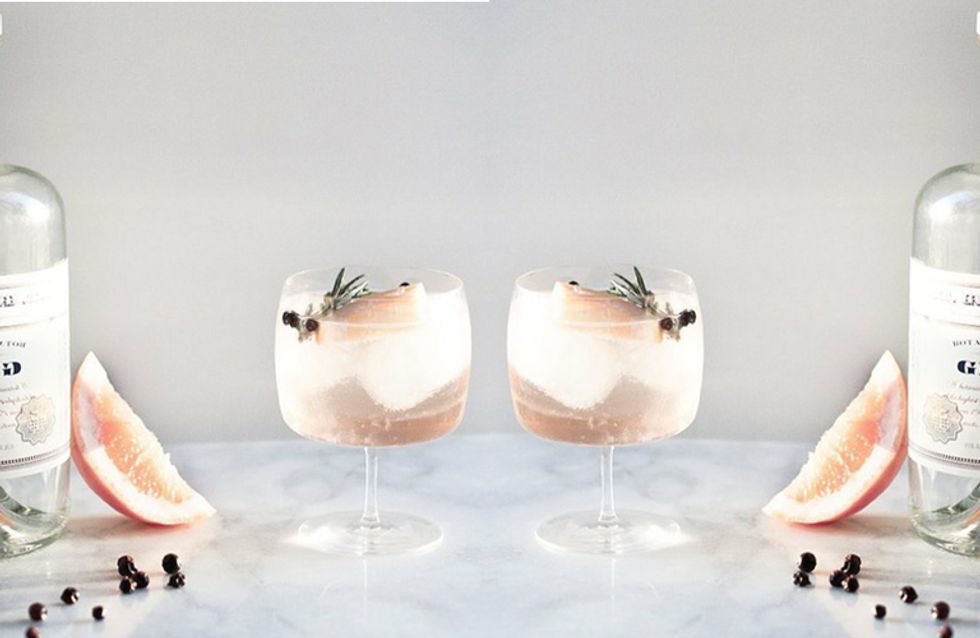 We hate to be the ones to break it to you…but our beloved gin is in trouble.

Yep, gin production is in danger, and we don’t actually know how to deal with this news. The thought of having to drink vodka, or worst rum is breaking our hearts.

Rumour has it that Britain's native juniper population, an essential ingredient in gin making, is at risk of dying out, with overgrazing and a new fungal disease threatening its existence. *SOBS*

According to a study by PlantLife Scotland 79% of juniper plants recorded were "mature, old or dead". SAY IT ISN’T SO! Yes juniper can still be imported from elsewhere in Europe, but it won’t have the distinctive taste that makes it British.*WEEPS*

Excuse us while we go and stock up for the sad times that we have ahead of us.

How are you taking the news? Tweet us @sofeminineuk.

Gin O'clock : 13 Ways To Drink Gin That You Probably Didn't Think Of Before

Like us on Facebook!
You might also like
Gin O'clock: 14 Ingenious Ways To Drink Gin That You've Not Thought Of Before
by the editorial team
How To Make The Perfect Gin And Tonic
by Maria Bell
28 Awesome Gifts Every Gin Lover Needs In Their Life
by Maria Bell
The Ultimate Bombay Sapphire Gin And Tonic
by Maria Bell
You're A Psychopath If You Love Gin, Apparently
by Helen Turnbull
Pink Gin Is Here To Give Your G&T An Instagrammable Summer Makeover
by Rose Adams
Gin-Flavoured Ice Cream Is Here And We're Salivating At The Thought
by Rose Adams
Gin & Tonic Sausages Are Here To Make Your Summer BBQ Boozy & Delicious
by Lareese Craig
This Is Not A Drill: You Can Now Buy Gin & Tonic Easter Eggs!
by Rose Adams
Rosé Wine Gin Is Here To Make Your 'Pink Prinks' Even Sassier
by Lareese Craig