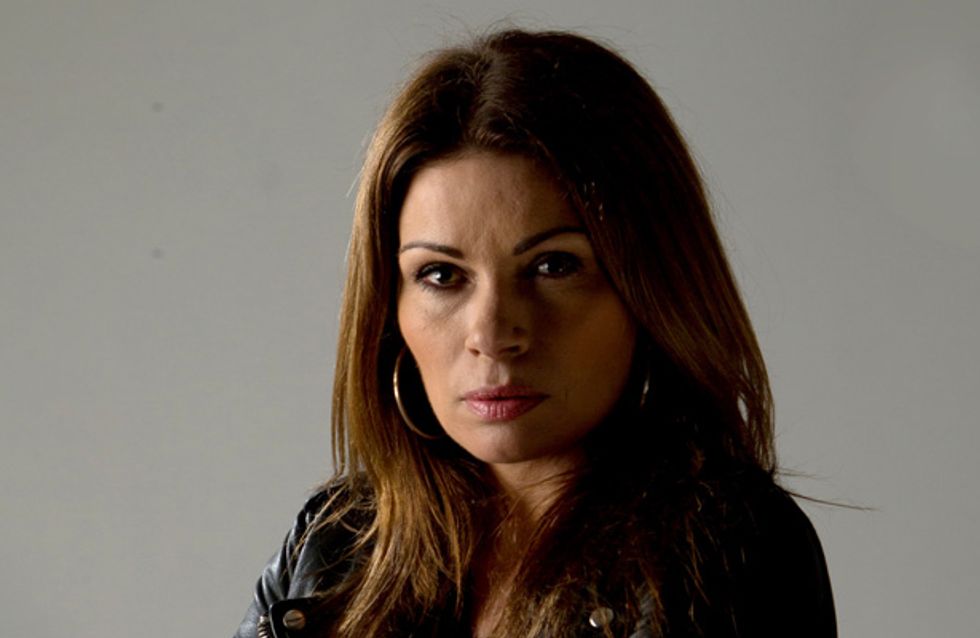 Rob and Michelle rush Carla to hospital as Peter looks on helpless but at the hospital the midwife has some devastating news for Carla. Has she lost the baby?

Steve tells the police how Peter intended to end his affair with Tina and reckoned he could stop her from telling Carla. Has Steve dropped Peter in it?

Maddie tells Sally that she saw Tim in a jewellers in town and reckons he’s going to propose at the weekend.
​
Elsewhere, Gail tells Sharif she’s thinking of meeting her burglar face to face and Steve misses Amy’s school talent show.