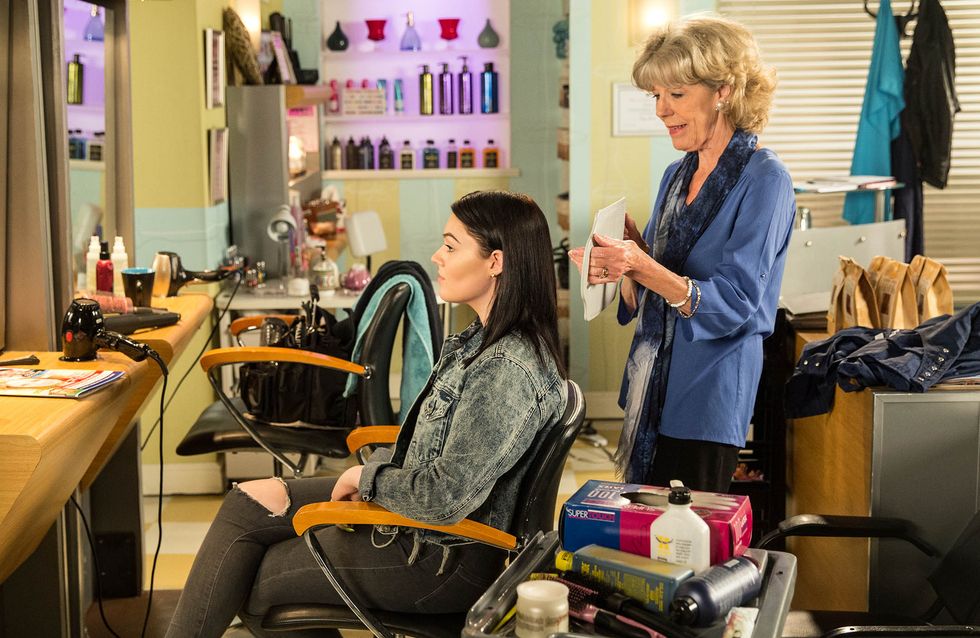 When Fiz overhears Tyrone telling Kevin how he wishes he’d cancelled the Lapland trip, she’s furious realising how much debt they’re in. Chesney, Sinead and Craig join Fiz and Tyrone at No.9 where they hold their own indoor firework party for Hope and Ruby. As Tyrone breaks down, telling Fiz how scared he is for Hope and how he just wants to make her happy, will she be able to forgive his mistake?

As Brendan and Mary set off for their ghost walk, Brendan suggests Mary should leave her mobile phone behind as it could interfere with the spirits. Dev confides in Sophie that he’s worried for Mary’s safety as she’s gone off with a weird bloke without her phone. At the stately home Brendan and Mary wait nervously in the attic, they’re startled when the door suddenly bursts open...

Knowing Liz’s liking for Rod Stewart, Tony tells her he’s got tickets for a tribute act in town and wonders if she’d like to go. Liz tells Tony she will attend the gig with him but Steve and Michelle must never find out.

How will Dev react when Sophie breaks the news that she’ll be leaving the shop as she’s going to work for her Dad? Nessa arrives for work at the salon and instantly rubs Audrey up the wrong way. As Nessa rattles on with stories of her hairdressing career, a customer sneaks out without paying. 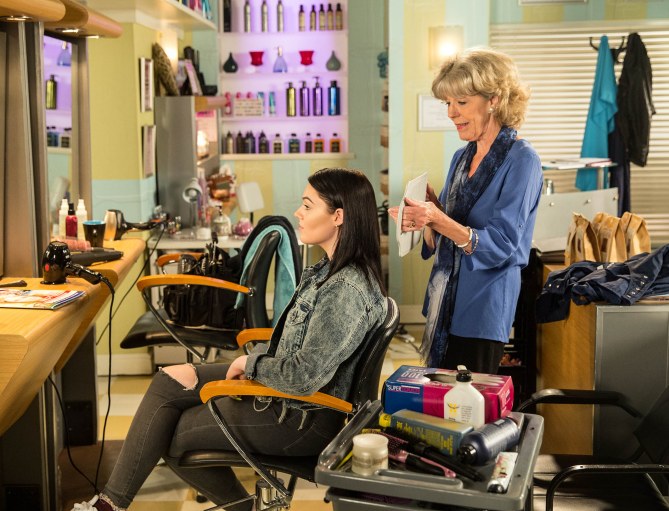