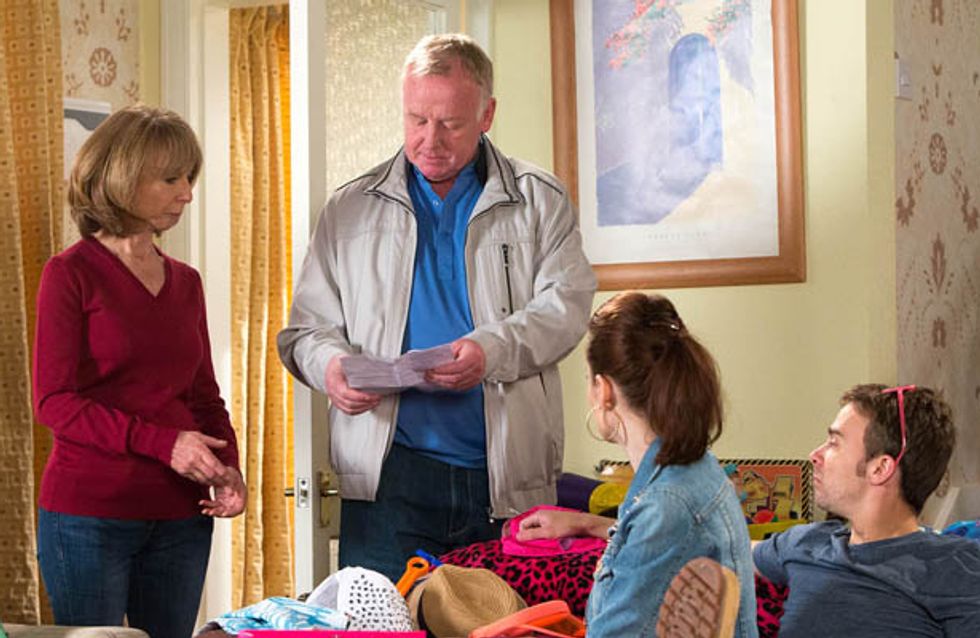 As they are due to leave for Barbados to see Becky, Kylie and David insist to Gail that Michael is a bad lot. However when a furious Michael turns up with a receipt for the TV, Gail is forced to apologise and a dismayed Kylie and David can see they are fighting a losing battle.

Sean is disgusted to discover that Todd has had another man staying over behind Marcus’ back. Unable to bite his tongue when Todd starts schmoozing Marcus, Sean blurts out about the other man. Todd tries to soft soap Marcus insisting he was just a friend who stayed on the sofa - but is Marcus starting to see the real Todd?

When Katy tells Alya about Izzy and Gary’s split Alya is concerned it is to do with the night Gary spent over at hers. Determined to put things right she speaks to Izzy, explaining that nothing happened, but it soon becomes clear that Izzy didn’t even know about it. How will Izzy react?

Elsewhere, Faye admits to Gary she’s got a crush on a lad in the year above at school. 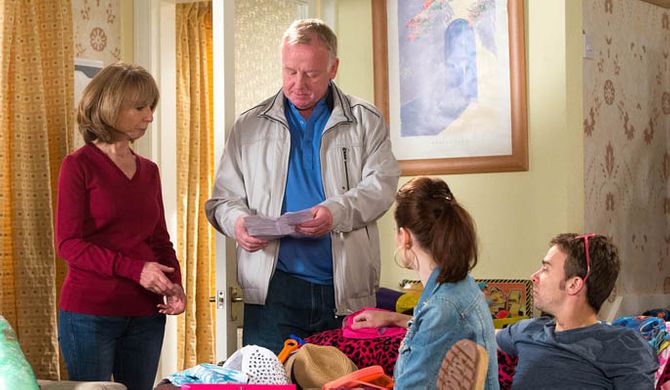