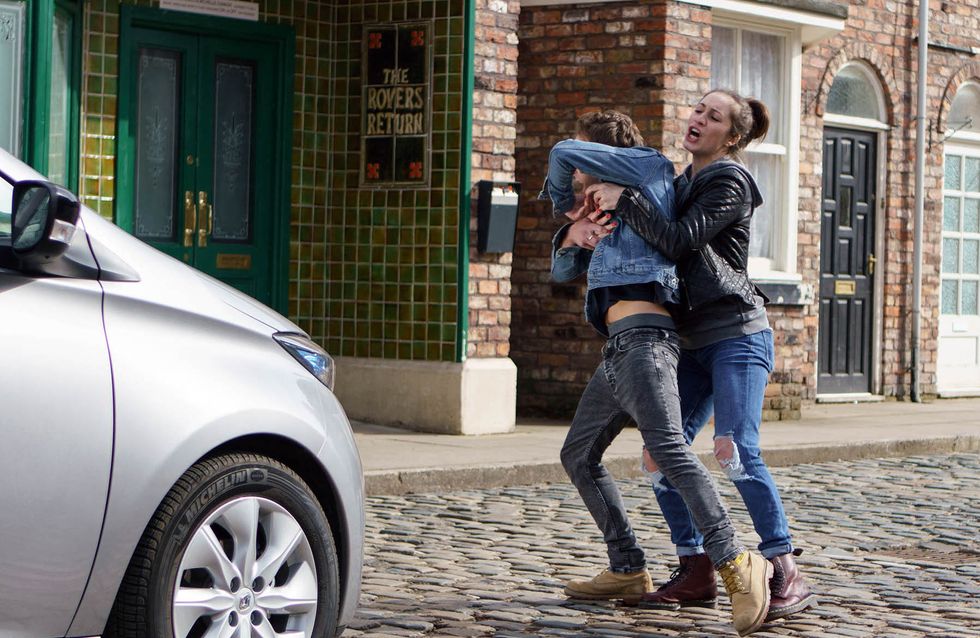 Michelle’s cut to the core when she overhears Steve telling Liz he’s taking OIiver to the beach for the day. Back from the seaside Steve hands Oliver over to Leanne when they’re interrupted by a furious Michelle who lets rip at Steve for taking his other son to the beach where they scattered Ruairi’s ashes on the day he was due to be born. As Robert goes after a devastated Michelle, Leanne takes Oliver home but is horrified to find him unconscious. Panicking Nick calls an ambulance.

When Shona overhears Faye telling Phelan there’s been a fight at the Young Offenders’ Unit and Clayton’s been hospitalised she hurries out. Meanwhile when David hears the news that Clayton might not pull through he heads to the pub to celebrate. Shona finds drunken David sitting on the cobbles where Kylie died, will she reveal the truth about who she really is?

Toyah buys a pregnancy testing kit and heads to the bathroom, intent on discovering if the IVF has been successful. Elsewhere, Sally asks Aidan for a job at the factory for Gina. Daniel suggests to Sinead they should start afresh and move to Oxford. How will Sinead react? ​​ 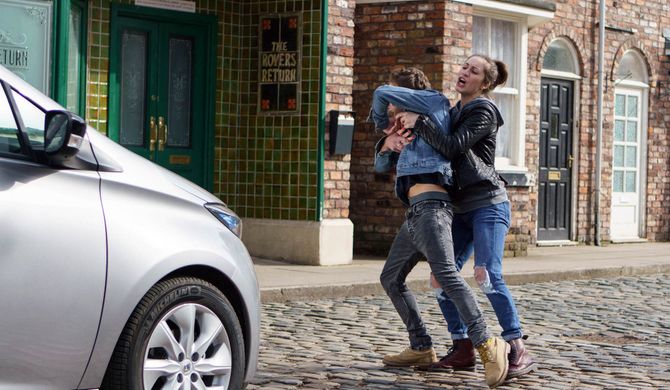