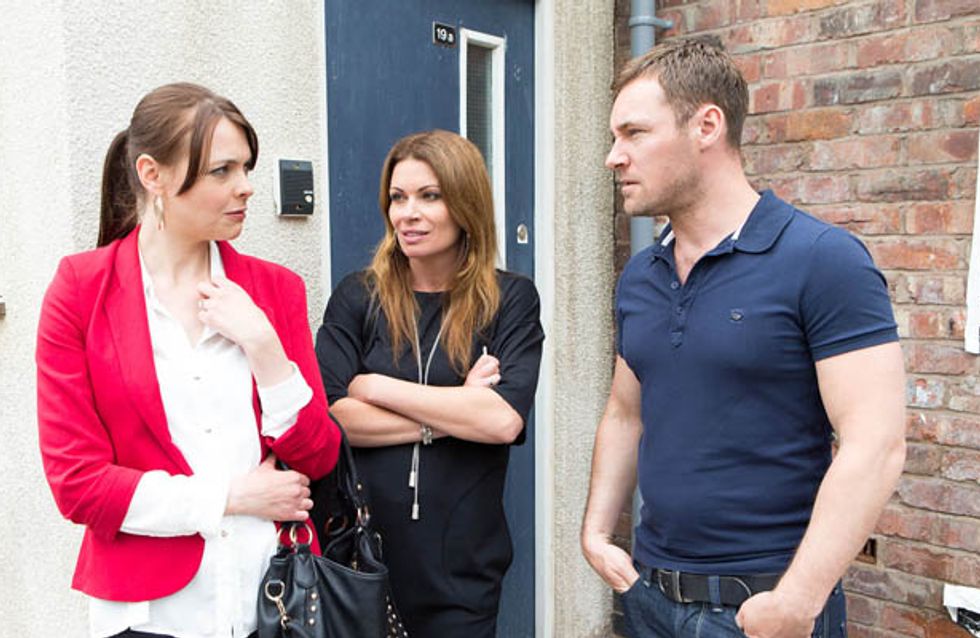 When Rob snaps at Tracy for moaning that Tina’s still a pain in the neck even though she’s dead Tracy’s taken aback. Has he given the game away? Desperate to point the finger at Peter, Rob starts arguing with him in the street but when the police arrive having found the missing charm from the bracelet outside no.1 is the net closing in?
​
Maria and Marcus agree to part as friends as he leaves the street.

Maddie’s back from Devon but she’s clearly upset about something and Sophie’s concerned.

Todd starts working for Tony and Jason. Jason hopes they’re not going to regret taking him on. Lloyd arrives back from his holiday and telling Andrea he missed her suggests it’s time she moved in.

Rob hides his relief as Peter is arrested on suspicion of murder. The police interview him, asking how his finger prints came to be on the charm bracelet and revealing they’ve found traces of Tina’s blood in the outhouse at No.1. Will Peter be charged with murder?

Maddie confides in Tim how happy Ben is with his new family and that she realises any contact her with her only confuses him. Will she decide she has to let him go?

Under pressure Andrea agrees to move in with Lloyd but in order to buy herself a bit of time, she tells him she’ll have to discuss it with her daughter. Does Andrea intend to tell Neil that she’s met someone else?
​
Dennis & Rita grow closer as he helps her sort through Tina’s things. 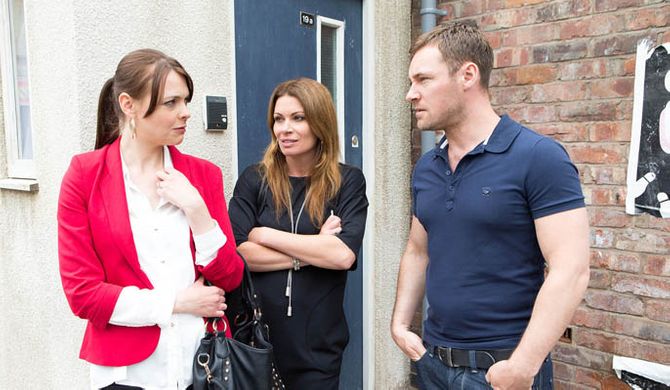