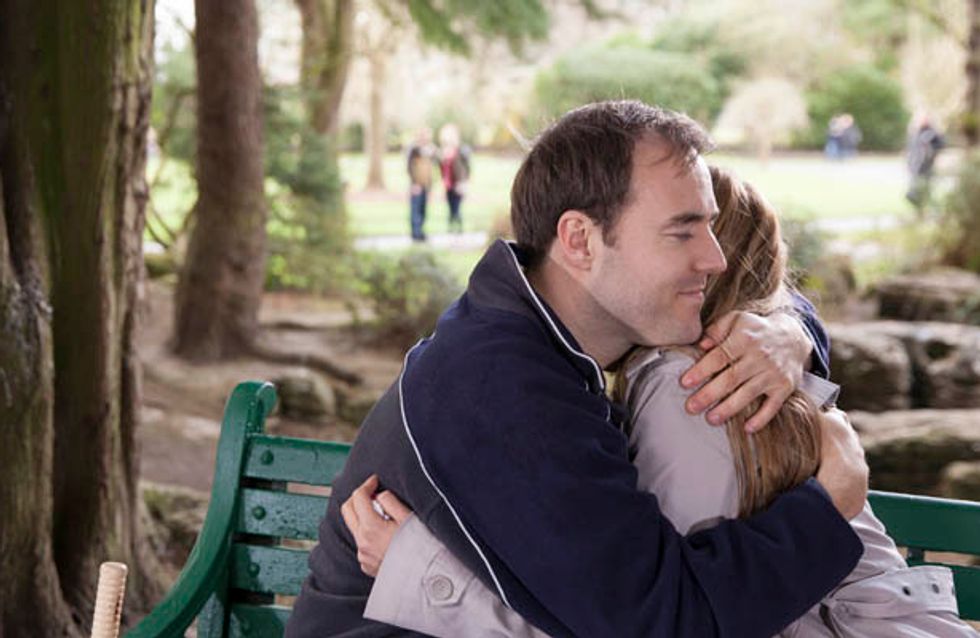 Fiz feels helpless as she watches a worried sick Tyrone and decides to call round at Kirsty’s mothers house. Meanwhile feeling sorry for Maria, Tyrone agrees to meet her for a chat in the park. When Maria confesses to Audrey that she’s in love with Tyrone, she grows deeply concerned and decides to have a word with Fiz. Will Tyrone realise Maria’s growing love for him and will Fiz uncover Maria’s behind Kirsty’s texts?

With Peter hungover again, a desperate Carla calls Tracy and asks her to babysit him. When Tracy nips out, Peter sees it as a chance to escape but he’s furious when he realises she’s locked him in. When Carla returns home what state will she find Peter in?

Eileen’s shocked when Todd and Marcus appear from upstairs and she accuses everyone of treating her house like a hotel. Ignoring Eileen’s complaint, Todd excitedly suggests to Marcus he should move in.

Elsewhere Katy and Gail attend their interviews at the gym and unaware, Dev and Sharif take them both on as part-time receptionists. Owen’s disappointed when he fails to get a job in a factory.

Fiz is stunned when Audrey tells her that according to Maria she and Tyrone have fallen in love again and they’re spending the afternoon together in the park. Maria tells Tyrone that she’s fallen for him but realising he’s horrified she pretends she’s teasing. But as Maria spots Fiz approaching she purposefully hugs Tyrone. Will Maria’s actions be the end to Fiz and Tyrone?

Carla’s shocked when a desperate Peter angrily shouts at her to get out of her way but when she refuses to move he smashes a vase and breaks down in tears. When Tina later calls round, will she be shocked to see the broken man Peter has become?

When Todd announces to Eileen that Marcus is moving in, Eileen throws every one out saying she’s fed up of being taken for granted.

Elsewhere, Tony calls at No.11 and announces that he’s buying the builder’s yard and flat for Jason (Todd’s clearly jealous) and Owen tells Anna that they may be forced to sell the house. 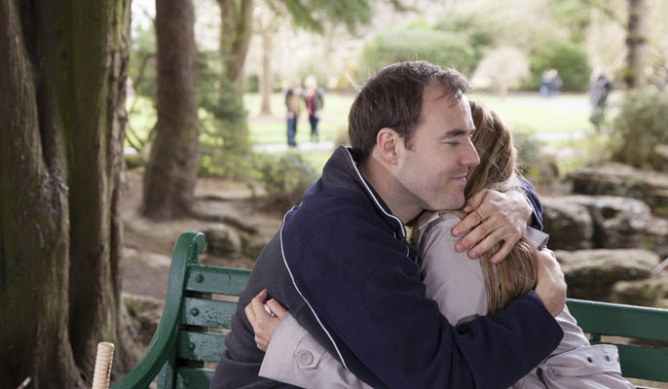