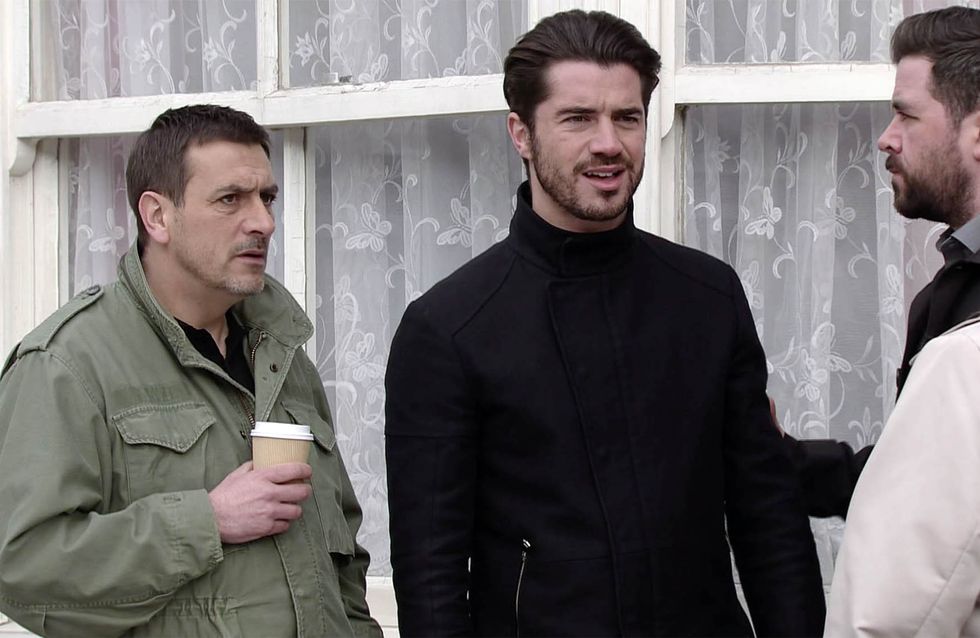 Adam is arrested for the attempted murder of Ken. Peter, Daniel and Tracy are all equally shocked. The police interview Adam, revealing they’ve found his fingerprints on the kitchen worktops which were only fitted the night of Ken’s assault. Adam’s floored.

As a scantily clad Bethany makes Nathan’s breakfast he takes a photo and sends it to his mate Neil who texts back making his intentions clear. Meanwhile Sarah rails at David for allowing Bethany to stop at Nathan’s. When she then finds out that Bethany is bunking off again, Sarah storms into the tanning salon and drags an embarrassed Bethany home.

When Kate and Fiz discusses Jenny’s wedding plans, Johnny snaps at them, saying he’s sick of hearing about the wedding. Kate’s worried he’s getting cold feet.

Rita rebuffs Freddie when he invites her to his farewell drinks, still smarting from their fruit machine disagreement.

When Amy reveals to Tracy how she reported Adam to the police and that’s why he’s been arrested, Tracy starts to secretly worry that Amy might be covering her own tracks! Meanwhile Peter breaks the news to Ken that Adam’s been arrested.

Bethany meets up with Nathan and tells him she doesn’t care about school, she just wants to be with him. Nathan promises to have a word with Sarah. Turning on the charm Nathan assures Sarah he only wants what’s best for Bethany. Will Sarah thaw towards him?

Peter meets with his solicitor and talks through his dealings with Chloe. When he admits he may have led her on and they once shared a kiss how will Toyah react? Freddie attempts to make amends with Rita before leaving the street. Jenny asks Kate if she’ll be a bridesmaid at her and Johnny’s wedding, with her own reservations about the marriage will Kate agree?​​​​​​ 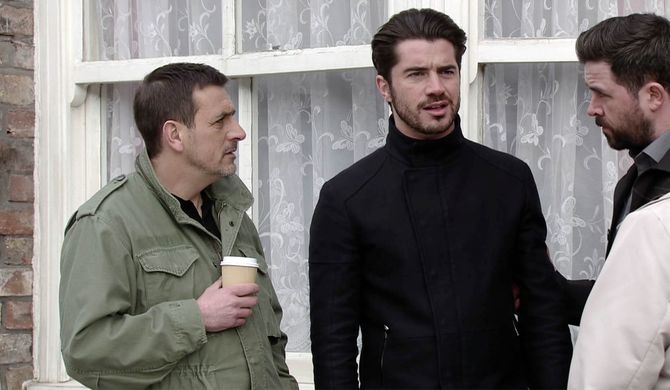 by Pascale Day
#Spoiler
From hair ideas to outifts, look no further for your daily inspiration