Kylie drags Max out of school but is devastated when he runs to David. Ouch. She gets home and orders Audrey to leave, leaving Lily alone with her. She seems totally beyond reason – what on earth will she do next?

Hayley tries to cheer Roy up by taking him shopping with Fiz, Tyrone and the children. But will things get too much for her? Owen and Gary invite Phelan for drinks against Anna’s better judgement.

Phelan announces he wants Owen to front a business with him, but will he accept?

​Elsewhere, Richie’s band is a huge hit at the Bistro and Peter gets angry at Tina for kissing Rob. 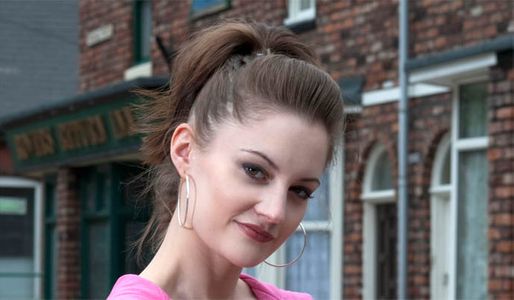 Coronation Street 07/12 – Desperate Kylie is caught in the act