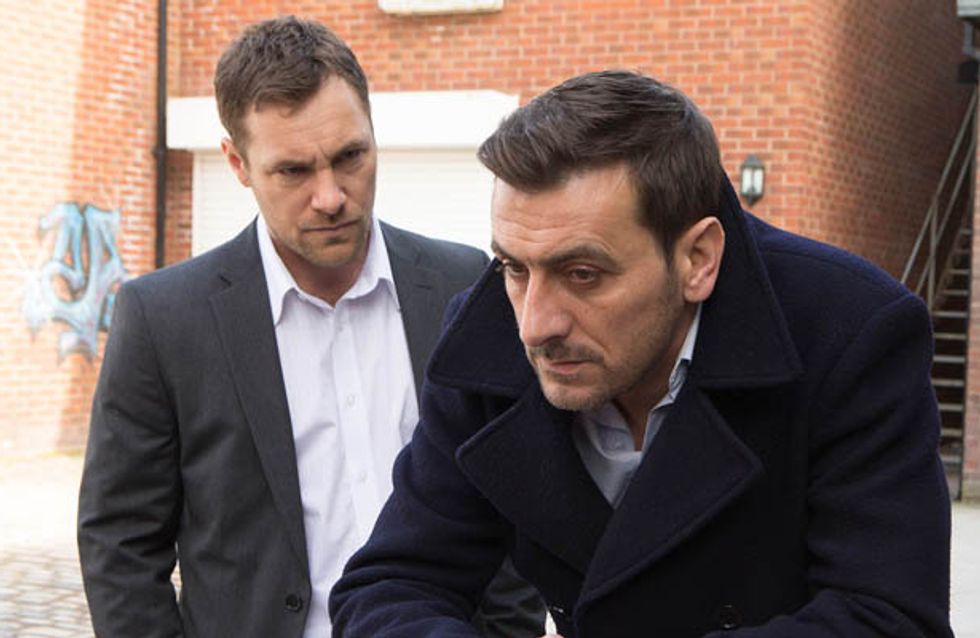 Tina tells Peter they need to leave soon. In the Rovers, Rob notices Tina’s pen is from the hotel where he saw Peter; the penny drops about their affair. But as Rob goes to confront Peter, will Peter be able to worm his way out of it?

Kirk begs Fiz and Tyrone to drop the charges against Maria. Kirk’s worried when he cannot rouse Maria and he calls on Audrey, Kylie, and Jason to help break in. Is Maria in trouble or is Kirk over worrying?

Sharif tells Kal to follow his heart regarding Leanne. Taking his advice he calls round to Leanne’s.

Rob goes to Carla’s flat to tell her of his suspicions but finds her doubled over in pain. On the way to the hospital Carla spots Peter and watched by a suspicious Tina, makes Rob stop the car so he can join. Worried about the baby and his sister, will Rob tell all or agree to keep his suspicions to himself?

Steph returns home unexpectedly whilst Tina is packing and is astounded to learn that Tina and Peter are leaving together tomorrow. Tina calls Peter and insists they leave tomorrow. Will he agree?

Kirk tells Maria to visit their parents in Cyprus. Will Fiz and Tyrone drop the charges and allow Maria to escape her demons?

Elsewhere Tracy goads Tina into an aggressive argument in the Rovers, Tony agrees to let Tracy drive the stolen goods alone without Rob knowing; but it will be the night of her engagement party and Kal and Leanne kiss passionately and agree to tell Nick about their relationship. 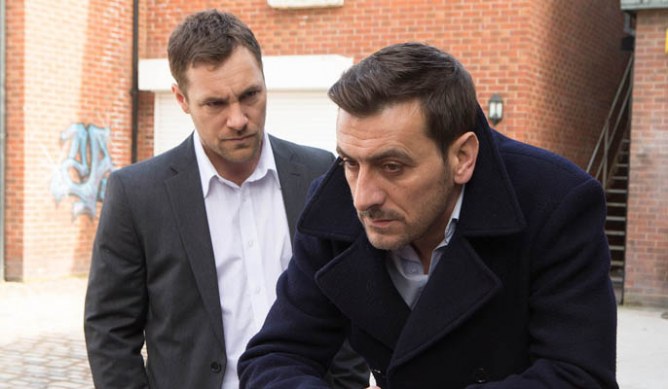