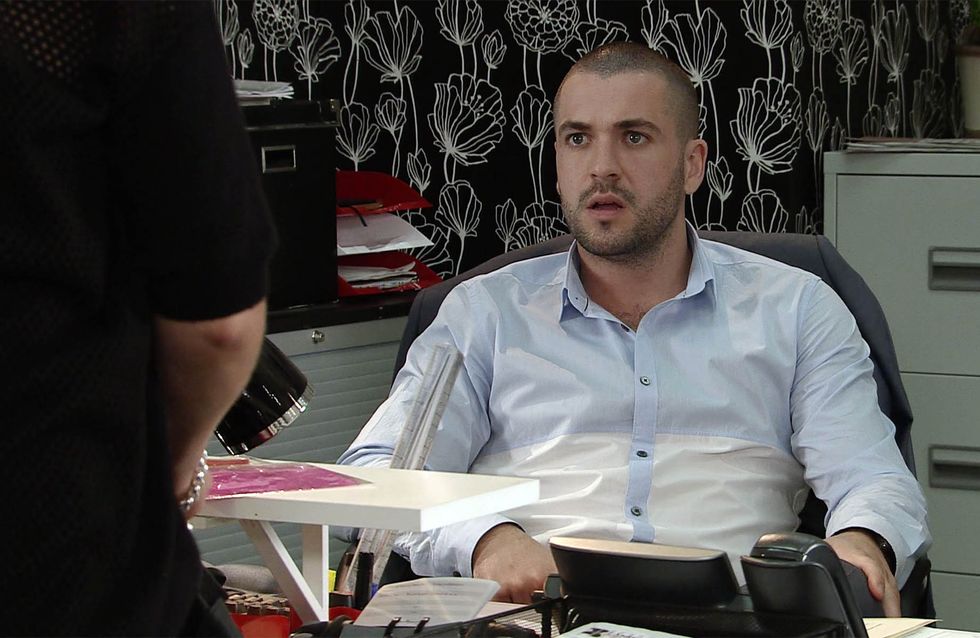 As Kylie, David, Sarah, Gail and Max gather round Lily and wish her a happy birthday, Bethany broods over the awful lies she’s told the police. Under pressure, Bethany announces that Max was lying about the assault on Jason, and that she’s given the police an alibi for Callum. David and Kylie are horrified – will the police believe Bethany over Max…?

When Carla leaves Aidan in charge of the factory, Nick suspects that she’s heading to the casino. Alya is amused by Aidan’s attempts to deal with an irate client. Aidan fills Carla in on his first day at Underworld and tells her he’s moved Alya’s desk onto the factory floor.

Steve lets slip to Lloyd that Liz reckons he and Erica would make a lovely couple. Lloyd admits he likes the idea. As Lloyd and Erica enjoy a drink together they’re suddenly interrupted by the arrival of Andrea. Clocking their intimacy, Andrea storms out again. Lloyd’s torn.

Steve’s thrilled when Rover the dog turns up at the pub again. When Cathy leaves crumbs in the butter and soapsuds all over the kitchen, Roy does his best to mask his irritation. Fiz worries that Hope’s tumour might be serious. 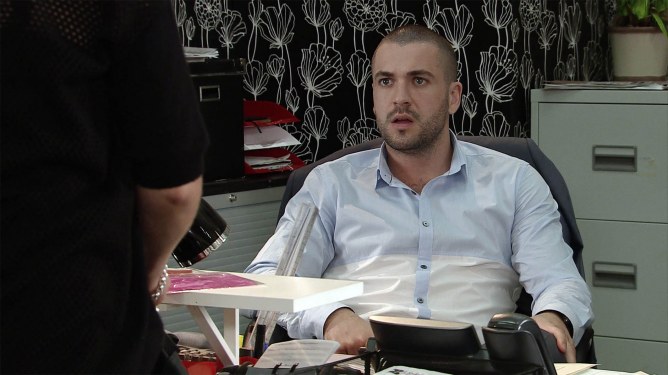