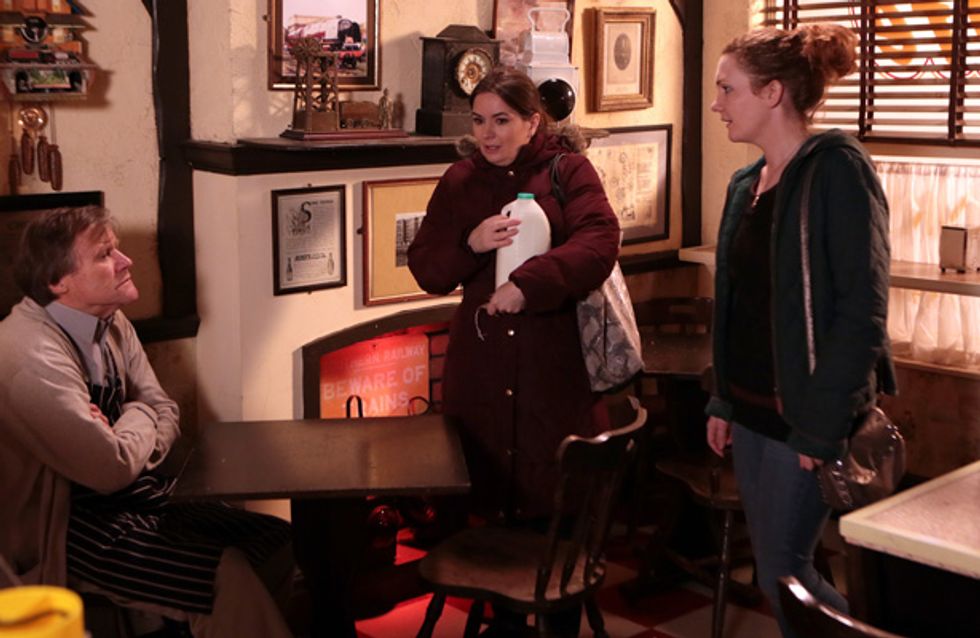 Fiz hears Anna and Roy talking about Hayley’s death and suspected that there may have been foul play. She tells Carla about her worries, who confirms by her reaction that her suspicions are right. She decides to confront Roy, but will he tell her the truth?

A grumpy Nick slouches about, and Gail blames Leanne for giving up on her husband. Leanne knows she did everything she could, and a sympathetic Kal offers to cheer up Nick.

Tim enjoys Sally’s praise as he persists in his tale about the intruder being a big burly man rather than a homeless teenage girl. Sophie isn’t convinced though, and tackles Maddie about the burglary.
​
Elsewhere, Tracy’s annoyed when Amy says she’d rather stay with Michelle, and Dev and Kal discuss opening a gym together.

Roy admits that Hayley took her own life to Fiz. She is furious that Roy didn’t tell her about Hayley’s plans and gives him and Anna grief for lying. Carla comforts her, trying to remind her that Roy needs her right now. But will Fiz be able to let it go?
​
Kal reckons Nick should move on from his marriage, but Nick harshly points out that Kal’s wife is dead, whilst his is still alive. Kal leaves sadly, leaving Nick wallowing. Going to the Bistro, Stella feels a bit of a spark with a distracted Kal, who has his eye on someone else… 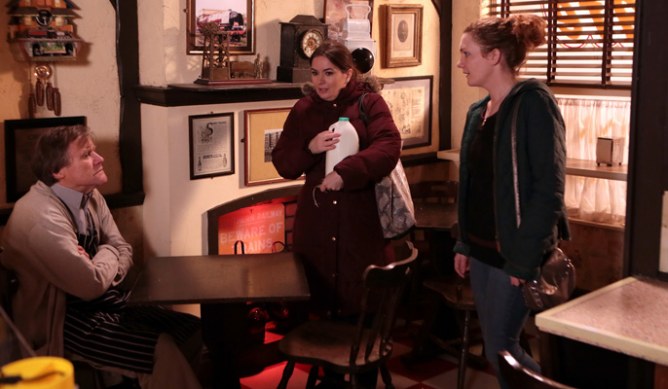