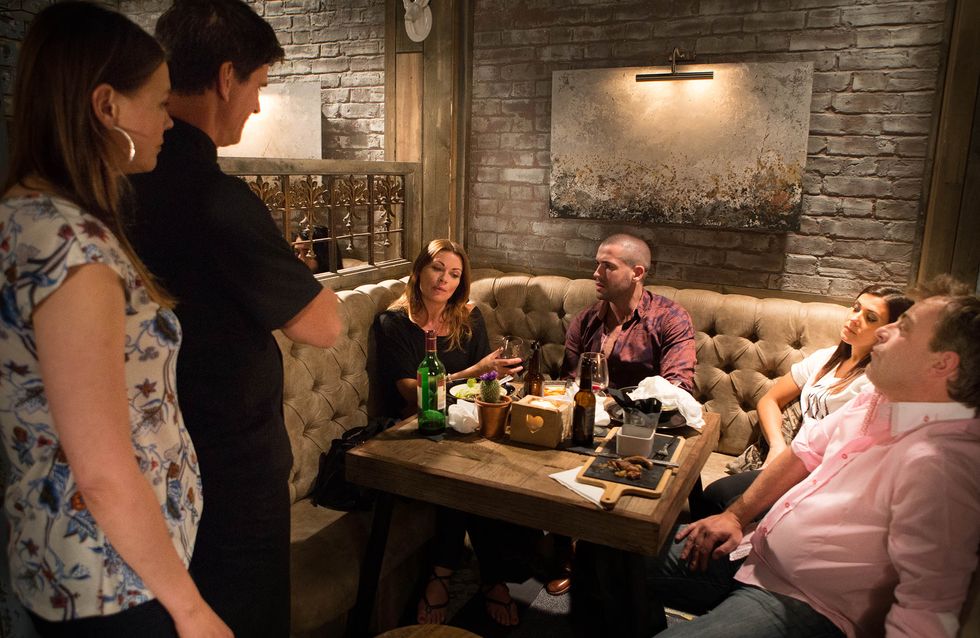 Against Eileen’s advice, Tony tells the police that he saw Callum hanging around just before Jason was beaten up. Tony returns from the police station in a foul mood because the police were disbelieving. Jason regains consciousness and Eileen, Tony and Sean learn the extent of his injuries.

When Aidan shows Carla her new company car, she’s underwhelmed, and leaving him to deal with a client, she heads off in it to the casino. Michelle returns from Ireland and senses the tension between Carla and Aidan. Michelle, Carla, Aidan and Steve enjoy a family meal at the bistro. Aidan delights in winding Robert up by complaining about the food.

In an attempt to cheer Lloyd up, Liz invites him to spend the evening with her, suggesting that they can watch TV and share a takeaway. Lloyd reluctantly agrees. As Liz and Lloyd compare their failed relationships, Liz gives Lloyd a comforting hug…

Cathy reluctantly agrees to give art classes at the community centre. Tim catches Craig on the phone to Caitlin. Tim tells Craig that he’s going to miss Miley over the next couple of weeks as the Hodges are going on holiday to Canada. 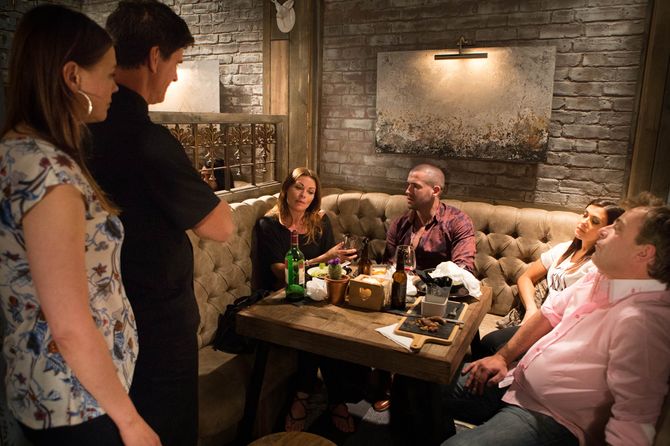