by Emmy Griffiths Published on 17 December 2013 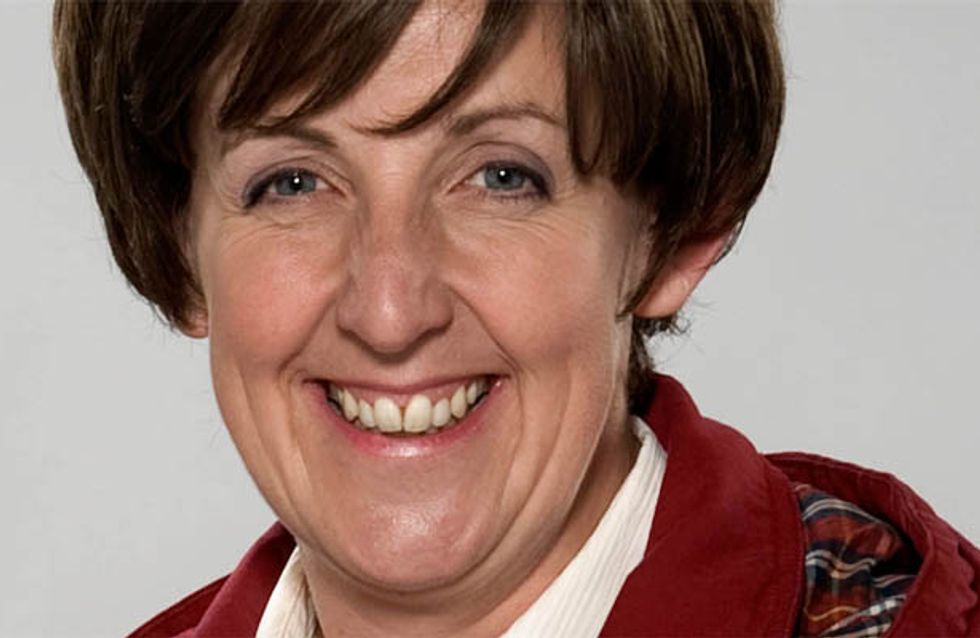 Hayley tries to remain upbeat about her scan results, suggesting to Roy that they book a holiday for Spring. Together, they get ready to hear the news that will change their lives.

Nick tells Norris the truth about Leanne’s black eye – which Norris then tells everyone. Will Leanne be able to feel safe around Nick again?

Hayley’s new medication isn’t good, and she has her first meltdown whilst in the queue for the Pantomime, lashing out at poor Roy.
​
Leanne warns Kylie that her temper and pride is stopping her from moving on with her life and to get a grip whilst Nick, terrified about his uncontrollable rage problems, makes a shocking decision. 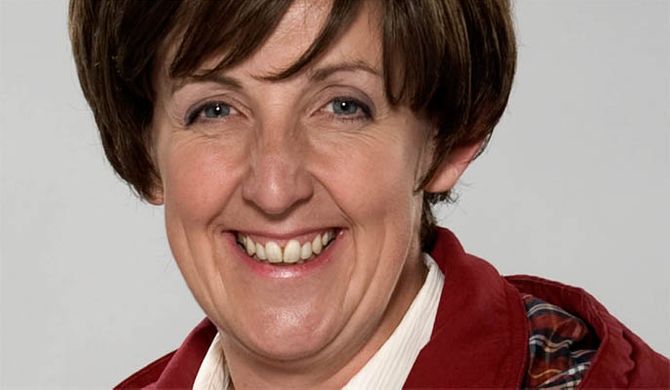