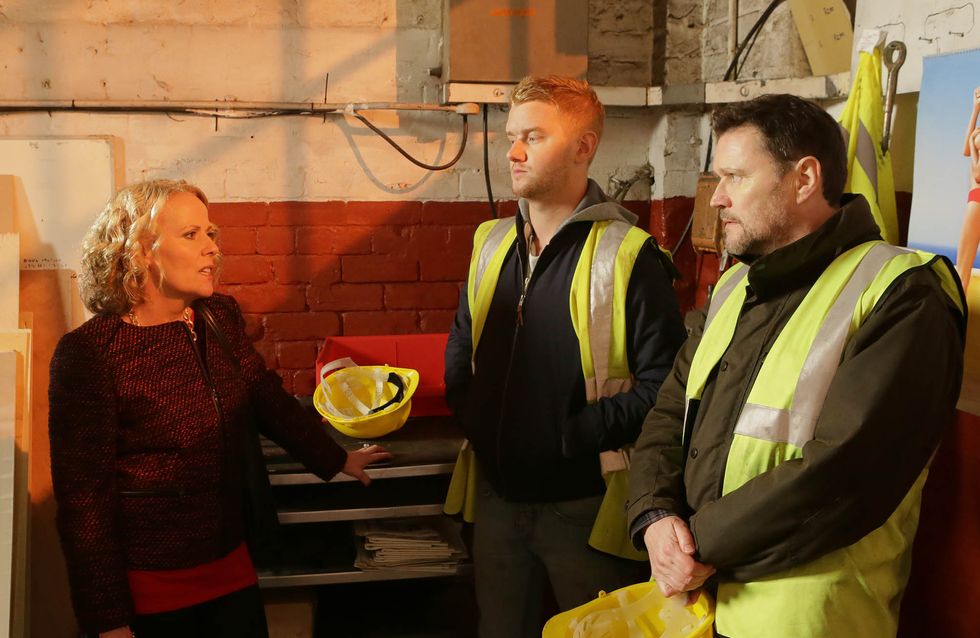 Gary is terrified Phelan is dead when there is no sign of him at the mill. Owen does his best to calm him down but what will they tell Valerie when she shows up, demanding to know where Phelan is?​

Tina and Peter are back to reality when Carla returns from Paris. Tina can’t help but feel jealous as Carla boast about spending the morning in bed with the hubby. She is unable to listen any longer and texts Peter, leaving Carla and Michelle.

Dev’s thrilled when Stella suggests going for a birthday drink. She suggests they go to No. 13 where the resident are holding a surprise party for him. Going into the house in the dark, Dev misreads the situation and tries to kiss Stella when the lights come on. Awkward.

Elsewhere, Jason is unimpressed to see Tony kissing Liz on the street, and Steph moves into Tina’s flat with the help of her brother, Luke.

Owen and Gary tells Valerie they can’t find Phelan. Anna’s worried he did a runner because he made a pass at her and tells Owen about her concern, but as Gary and Owen go home they find Phelan, bruised and lurking in the shadows.

Peter and Tina have sex but Tina hates being the other woman. Carla arrives home and Peter leads her to the bedroom. Can Peter continue to switch between wife and mistress? 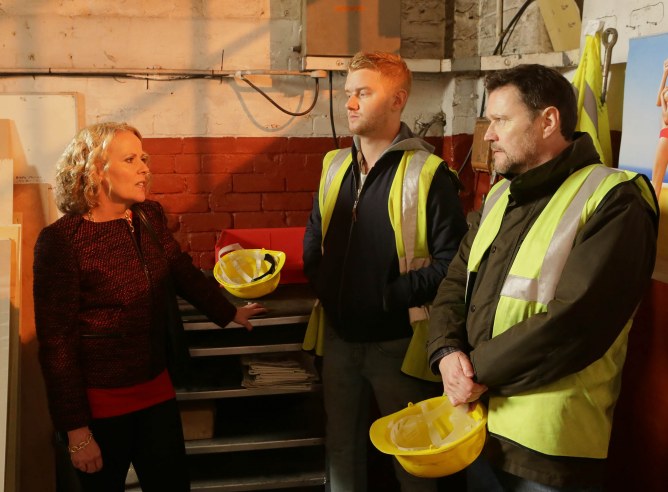