As Ken faces up to his attacker he demands answers. Is Ken in danger?

Pointing out that Peter and Steve aren’t the problem, but he is, Leanne realises their relationship is over. Nick’s devastated. Leanne and Toyah head home leaving the men to sort out their differences. Telling Nick the best thing he could do is walk out to sea as they’d all be better off without him, Peter and Steve also go. As Nick trudges along the beach, he suddenly finds himself sucked into the quicksand. Will his cries for help be heard?

Reminding Shona she’s owes him big time, Nathan grabs her wrist but Shona pulls away and makes a run for it. When Shona’s a no show at the salon, David leaves her a message. Reaching a decision, Shona attempts to call the police but her phone is knocked from her hand and two men throw her to the ground leaving her unconscious. Is Nathan behind this?

When Brian admits he fancies Cathy but is loathe to tread on Roy’s toes, Liz advises him to go for it. Johnny returns from his MRI scan and assures Kate that everything will be fine. ​​​ 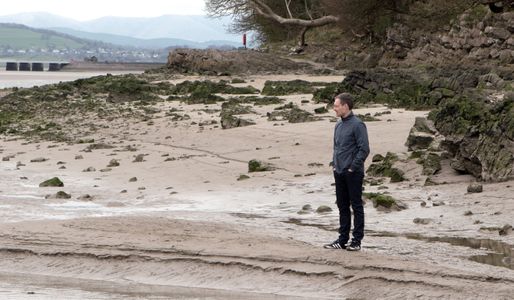