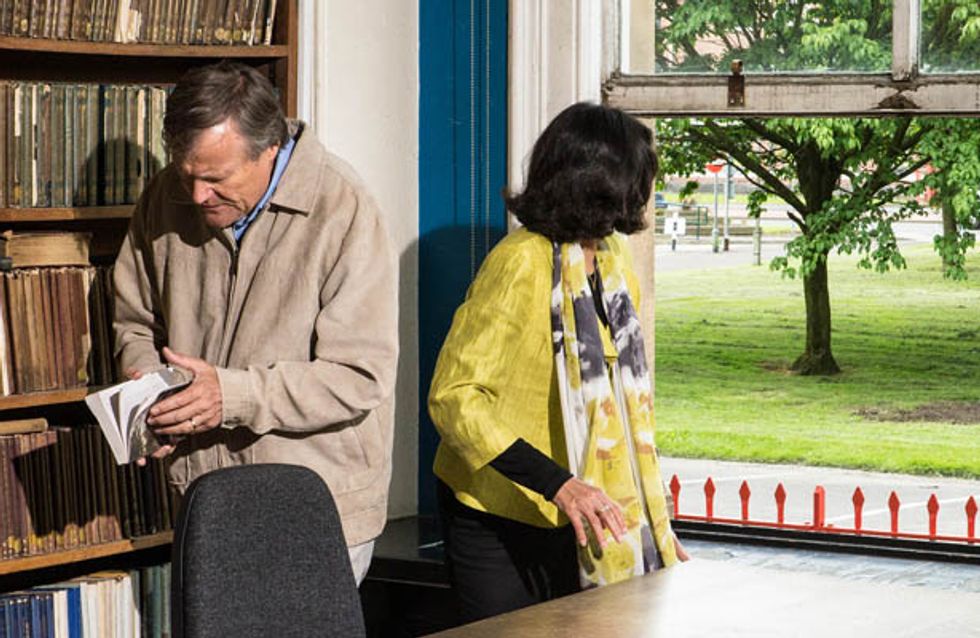 Gail confronts Nick about vandalising Michael’s van, will he admit to seeing red after spotting them kissing? And how will Nick react when Audrey summons him to a family meeting to iron out their differences? Will Nick accept Michael or will Gail be made to choose between her family and the new man in her life?

Julie begs Rita to give Dennis one more chance. It looks like she’s wavering until she witnesses a nasty altercation between Dennis and Norris, has Dennis sealed his fate?

Yasmeen, Roy, Emily, Mary and Craig arrive at the library to stage their protest at its closure. But who will stay after hours and get locked in for the night?

​Elsewhere, Maddie and Simon get on well as she and Sophie look after him. 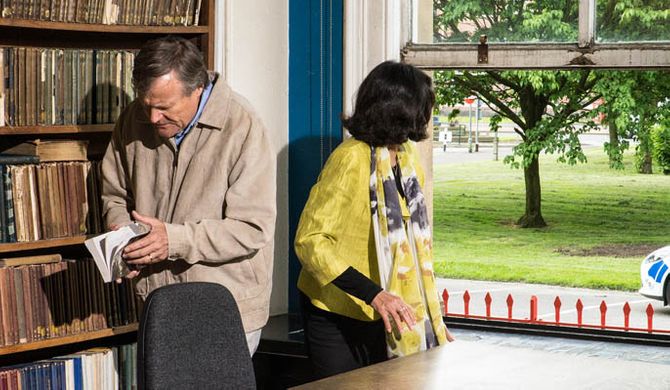