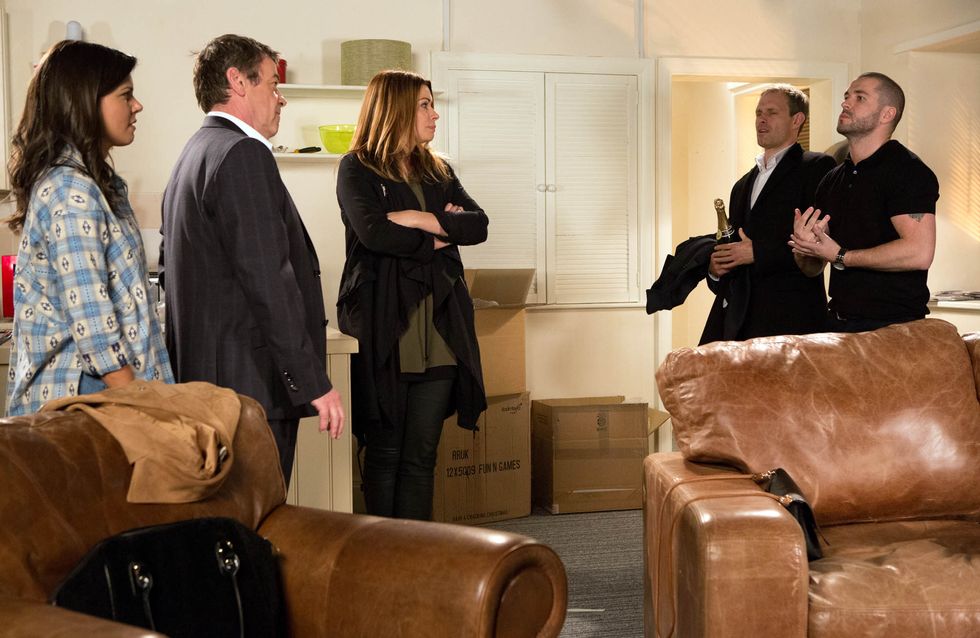 An upbeat Sarah arrives at No.8 bearing gifts from Italy. David’s unconvinced by her apparent breeziness. David accuses Sarah of putting on an act and tests her by suggesting she goes into the annexe. Her façade crumbling, Sarah flees. David’s fears are confirmed. David’s intrigued to witness flirtatious Aidan and Sarah setting up a date. Kylie orders him to leave Sarah alone but when he watches her flustered attempts to avoid talking to Billy, David urges her to go back to Milan before she cracks up. Sarah angrily snaps that she won’t let David dictate her life before letting rip to Kylie, issuing her with a stark warning about David...

Michelle’s had enough of Aidan living at the pub and offers him the Streetcars flat. Aidan refuses, claiming it’s a dump. So when Johnny complains about the B&B he and Kate are staying in, Michelle offers to show him round the flat. But as Michelle gives Johnny and Kate a tour, Aidan arrives having had a change of heart. Kate backs Johnny as he argues with Aidan over who gets the flat. Arriving Carla’s forced to referee a game of ‘rock, paper, scissors’ between Aidan and Johnny. Who will be victorious?

Finding Michael asleep at the switch, Eileen’s annoyed and takes him to task for wasting all his energy running errands for Dee.

Caitlin turns up on the street to surprise Craig. He invites her back to No.5 but as they move in for a kiss they’re interrupted by the arrival of Faye. Sally’s saddened when Sophie announces she has no interest in celebrating Christmas without Maddie. 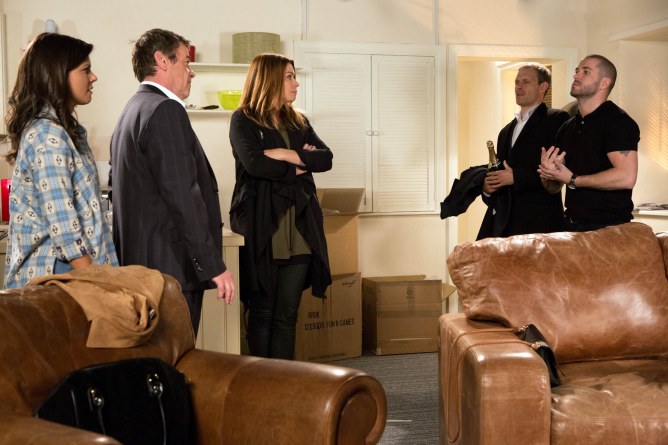