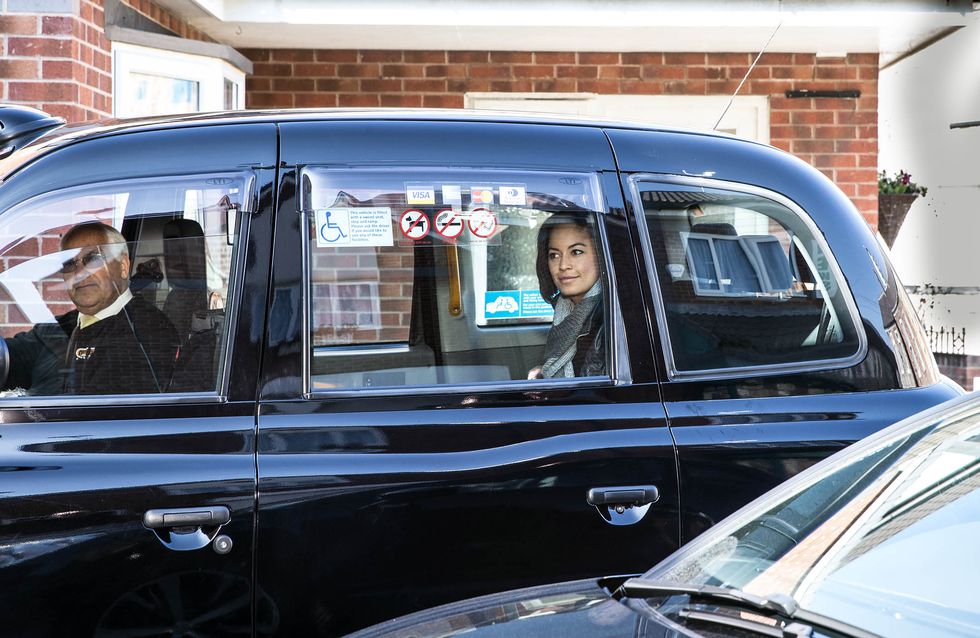 Michelle reckons Liz has taken leave of her senses and makes it clear that if she chooses to stay with Tony, she and Steve will have no choice but to move away. When Tony calls at No.11 and announces that he and Liz are back together, Eileen and Jason are flabbergasted. Eileen tries to make Liz see Tony for what he is, a cheat and liar, but Liz refuses to listen. Tony presents Liz with a signed contract, giving her his 50% of the Rovers. Liz summons Michelle, ready to break the good news. Telling Liz how he wants a fresh start, Tony goes down on one knee. As Liz reels in shock, Michelle arrives in the pub and is horrified to find Tony mid-proposal!

Simon skives off school and invites his mates round to play computer games. When Leanne arrives home she’s furious to find Simon and his mates lounging about.

When Aidan and Carla berate Kirk and Kate after a mix-up with the orders, Kate kindly takes the wrap and Kirk’s touched. Meanwhile as a birthday surprise, Aidan and Carla arrange for Kate’s finace Caz to pay a visit. Kate’s thrilled as Caz’s taxi pulls up outside.

Steph tells Luke she and Andy are taking him out for the evening to cheer him up. But when Jamie calls at the garage and tells Luke he’s not having an evening out with his sister as he wants him to take part in a warm-up race, Luke feels trapped.

Horrified at the thought of Liz marrying Tony, Michelle is shell-shocked. As Michelle, Erica, Eileen, Tracy and Robert gather round will Liz accept Tony’s proposal?

Leanne throws Simon’s mates out and demands some answers. But Simon heads out too, sarcastically telling her he’s going to school. Back at home Simon locks himself in his room and turns up his music. In tears, Leanne finally cracks and admits to Eva how Simon has been hitting her. As Leanne breaks down, revealing Simon’s out of control and she doesn’t know what to do, how will Eva respond?

Kate hugs Caz, telling her she’s the best birthday present she could have wished for. The family celebrate Kate’s birthday in the bistro.

Luke apologies to Steph as he arrives late in the bistro with Jamie in tow. Steph’s suspicious. Luke tells Jamie he’s not willing to drive in the big race but when Jamie threatens to reveal the naked photos of Steph, will Luke have a choice? 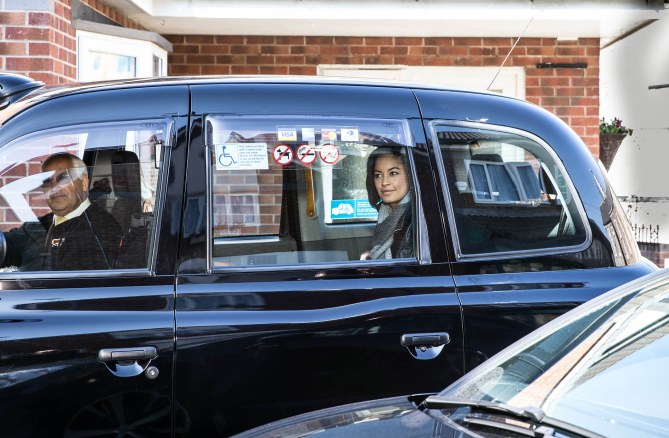