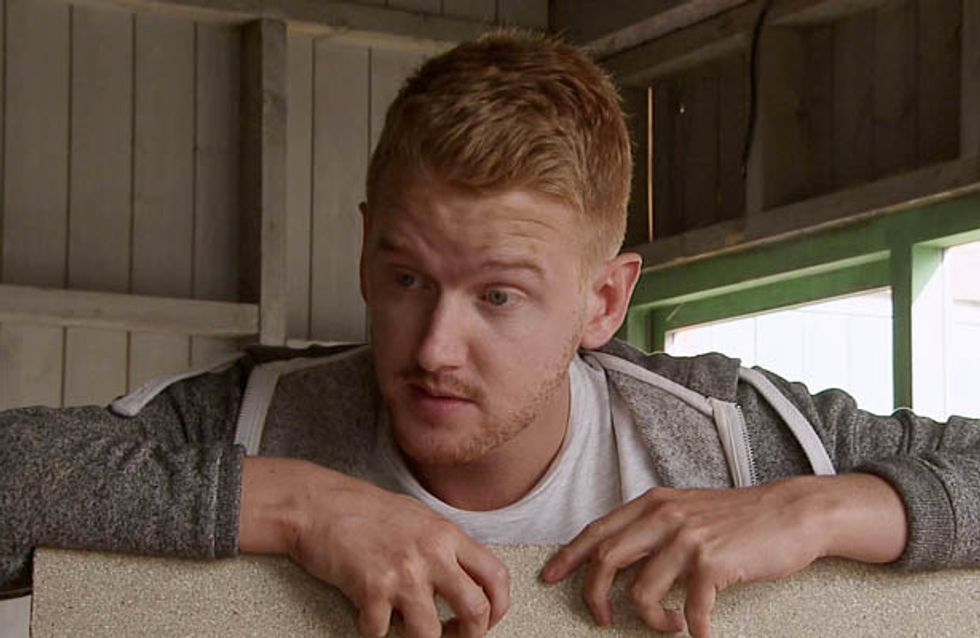 Ken tries to prepare Peter for his plea hearing but depressed Peter reckons he may as well plead guilty. Back at home Ken’s frustrated, while Rob’s secretly relieved. However when a hungover Peter then visits Jim in his cell begging for more alcohol, Jim insists that if he loves his son he needs to stand up and fight for his innocence, will he get through to Peter?

Having spent the night with Lloyd Andrea tries to make peace with Jenna, but Jenna’s hostile, especially when Lloyd suggests Andrea should move in. Meanwhile Neil approaches them in the street and begs Andrea to give him another chance. How will he react when Lloyd insists Andrea’s moving on?

As Kylie struggles to cope with Max’s behaviour, Gail and Michael try to help.
​
Elsewhere Kirk contemplates how best to propose to Beth. Gary’s concerned about the cheap building materials they’re using on Tyrone’s loft conversion but Todd tells him to shut up or he’ll lose his job.

Ken and Tracy return from Peter’s plea hearing buoyed that he pleaded not guilty. Rob’s heart sinks and when Carla surmises that it will be soon be Peter’s trial then it will all be over, will Rob be able to hand his unease? Back inside Peter tells Jim he took his advice and pleaded not guilty. Jim promises to supply him with booze in return for Peter’s help. What does Jim want from Peter?

Neil tells Andrea that he’s got a year’s contract working abroad and he wants her to go with him. Andrea tells him again that it’s over but will her words fall on deaf ears? Meanwhile Jenna finds herself duped into having dinner with Lloyd and Andrea, can the two women sort out their differences?

When Kylie asks Gail to babysit Max she’s unimpressed when Gail says she can’t as it clashes with her lunch date with Michael.
​
Elsewhere Michelle talks Rob into hiring her to organise his wedding, but how will Tracy react to the news? Kirk takes Beth to the cafe with the intention of proposing but will his plan go awry? 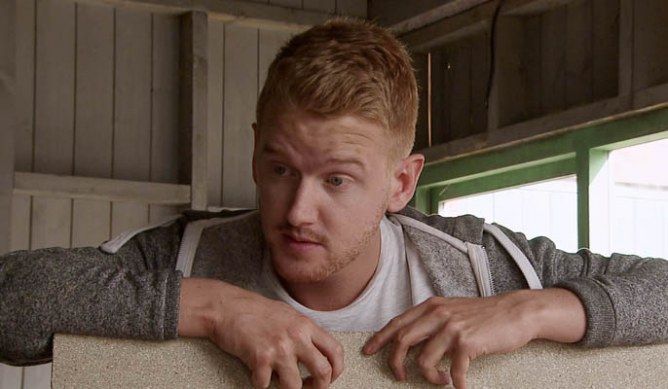