Girls As Young As Nine Want Cosmetic Surgery On Their Vaginas

by Helen Turnbull Published on 4 July 2017 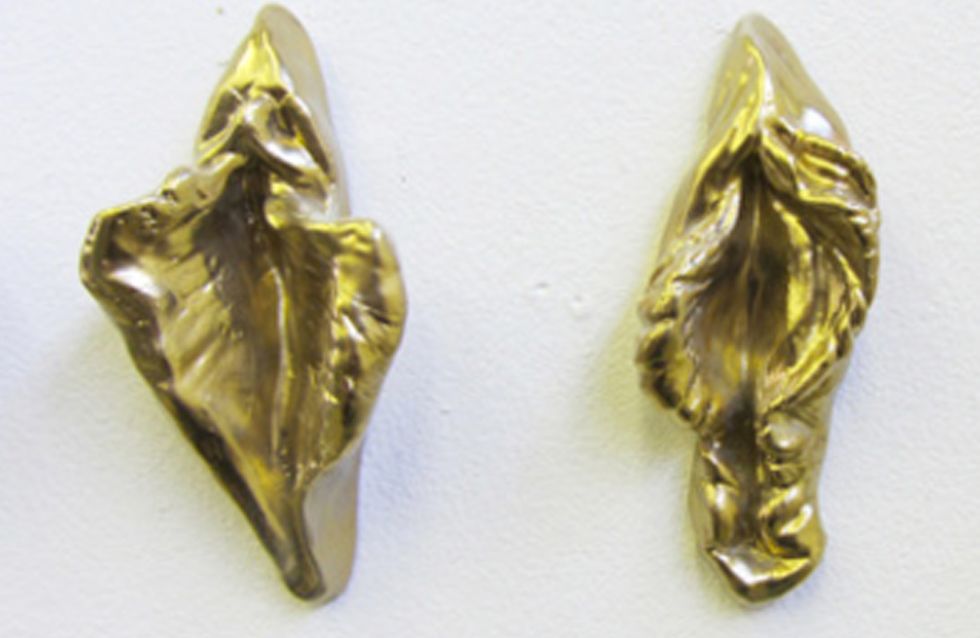 Worryingly, it seems even children aren't immune to the pressure to look picture-perfect from head-to-toe as a leading gynaecology specialist has revealed GPs are referring a rising number of young girls who want their vaginas cosmetically enhanced because they 'hate' its natural appearance.

Childhoods are sadly no longer sacred thanks to increasing appearance-based insecurities among the young female population. More worryingly, experts have revealed a rising numbers of girls - aged as young as nine - are reportedly seeking cosmetic surgery on their genitals as they're not happy about its natural appearance - a body hang-up doctors believe stems from adult content such as pornography and the unrealistic body images accessible to children on social media.

Dr Naomi Crouch, a leading adolescent gynaecologist, expressed her concerns about the worrying numbers of young girls wanting labiaplasty - a procedure which involves shortening and/or reshaping the lips - to Victoria Derbyshire in a recent episode of her daytime BBC show. She claims GPs are referring a rising number of girls under the age of 18 - whose labia are still growing and developing - who want the procedure.

Dr Crouch told Victoria Derbyshire: "Girls will sometimes come out with comments like, 'I just hate it, I just want it removed', and for a girl to feel that way about any part of her body - especially a part that's intimate - is very upsetting." She added that she's yet to see a girl who needs the operation.

In 2015-16, staggeringly more than 200 girls under the age of 18 underwent labiaplasty on the NHS - of which in excess of 150 were younger than 15 - for clinical conditions. This is despite the fact the NHS believes girls younger than 18 shouldn't qualify for the procedure but exceptions have clearly been made in these cases.

Paquita de Zulueta, a GP with 30 years of medical experience, said this 'trend' among youngsters is a recent phenomenon. She added: "I'm seeing young girls around 11, 12, 13 thinking there's something wrong with their vulva - that they're the wrong shape, the wrong size, and really expressing almost disgust.

"Their perception is that the inner lips should be invisible, almost like a Barbie, but the reality is that there is a huge variation. It's very normal for the lips to protrude."

Dr Crouch is calling for labiaplasty to be carried out only on girls who have an abnormality as the procedure has parallels with female gender mutilation which is illegal in the UK. While Dr Zulueta believes education from a young age will prevent this growing into a national epidemic, saying: "There isn't enough education and it should start really quite young, explaining that there is a range and that - just as we all look different in our faces - we all look different down there, and that's OK."