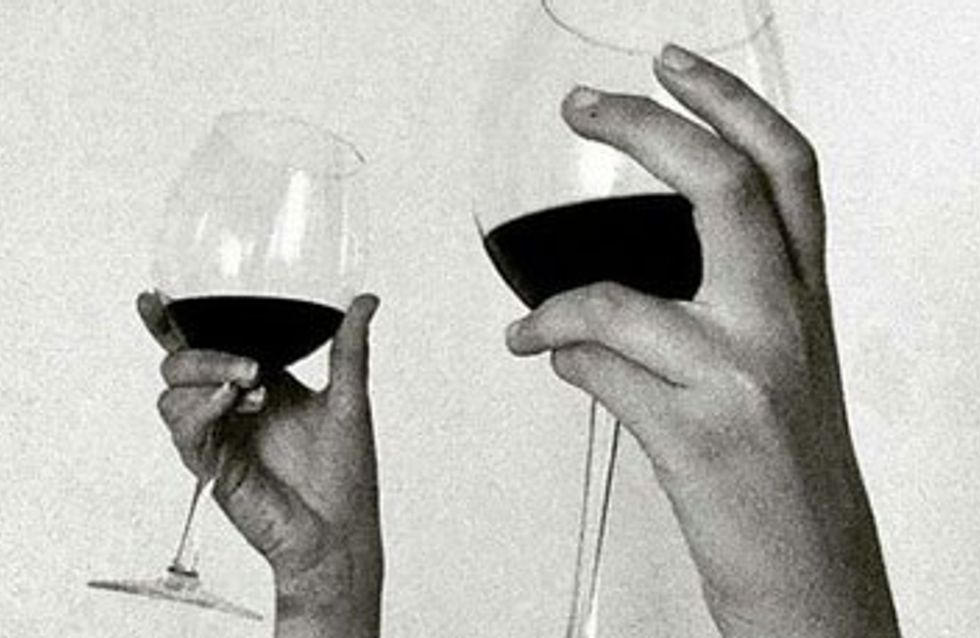 A new study has shown that we're better at remembering things when we've been drinking which probably explains why you always boss pub quizzes.

It's common knowledge that drinking too much alcohol makes your memory go a bit... squiffy. One too many glasses and you won't even remember about last night - and sometimes that's just what you need, after all the things your mates have told you.

So does it really make sense that researchers are now saying that drinking alcohol improves your memory? Not really, but hey - we're willing to hear them out, especially if it helps justify that second shot.

The study, carried out by the University of Exeter, got 88 people to do a word-learning task. Before the study, they split the group in two, with one group being told to drink as much alcohol as they wanted after learning the words, while the other group abstained from alcohol, no fair but hey all in the name of research. I know which group I would want to be in.

Researchers found that the people who drank alcohol after studying information were more likely to be able to remember what they had learned. ​And I'm willing to bet it was a pretty fun experiment, watching 44 drunk people try and remember words, and I applaud their self restraint in not immediately filming the participants and putting it all over the Internet. Bravo, that is true professionalism.

It is important to note that this is not a reason to start drinking excessively in order to remember where your car keys are or acing all the answers on that annual work assessment. Although there is this one positive to drinking alcohol, there are also many, many negatives, and this experiment in no way overrules these negatives. Sure, you're memory's improved a little, but do you really want to remember the night before? Sometimes ignorance is bliss.

Do you feel like you remember more after drinking alcohol? Let us know! @soFeminineUK

London's Best Summer Cocktails And How To Make Them