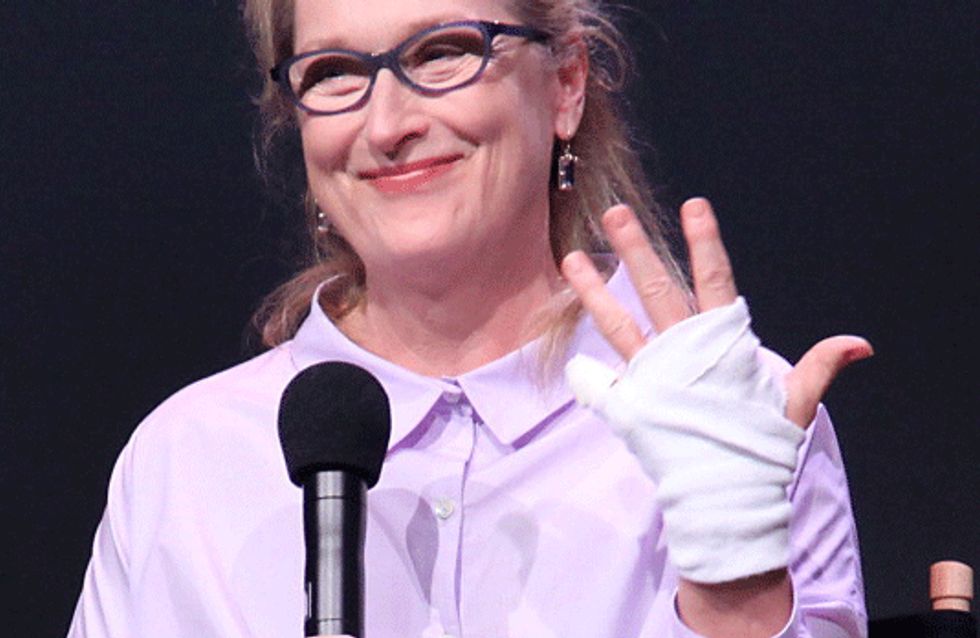 Put down that avocado on toast and listen up because your avo addiction could land you in hospital. No joke. Doctors have reported a worryingly high rise in the number of cases of the painful injury known as 'avocado hand' and it's the definition of first world problems. Brunch will never be the same again *cries*.

Barely a day goes by without seeing our favourite green fruit sliced, diced or mushed on our social media feeds or in real life, making it more than worthy of its title as the most Instagrammable food out there. So much so it's even got its own restaurant.

And every avocado addict will know the struggle when it comes to slicing your fruit of choice into two perfect halves - it's an understatement to say it's no easy feat. But practice makes perfect and you might want to take extra care to master that culinary skill from now on because avocados have officially become a health hazard and are landing a huge number of people in hospital each week. No exaggeration.

Surgeons have revealed they are seeing a huge surge in knife wounds caused by cack-handed aspiring chefs cutting into their avocados, causing painful injuries being coined as 'avocado hand'.

Plastic surgeon Simon Eccles treats about four cases of 'avocado hand' a week at the Chelsea and Westminster Hospital in London. He said: "There is minimal understanding of how to handle them. Perhaps we could have a cartoon of an avocado with a knife and a red cross going through it."

London's St Thomas Hospital reports a 'post-brunch surge' in avocado injuries. Catherine Proust told The Times that when she suffered a bout of avocado hand, she visited the hospital where she was told she was the fourth casualty of that nature that day.

But it's not just us normal folk who are ending up in bandages after getting our avo fix. Hollywood favourite Meryl Streep also infamously became victim to 'avocado hand' too back in 2012. She admitted the bandage she was sporting was because of a knife wound she suffered while slicing through an avocado, offering further proof she's a woman after our own hearts.

If this doesn't shock you into taking more care when you making cut, nothing will. It's a warning to us all to remember that it's better to be safe than bandaged because no Instagram post is worth a trip to the surgeon, right? Even for double figure likes.

Have you ever suffered from 'avocado hand'? Let us know @soFeminineUK