A Female Fitness Model Has Died After Eating Too Much Protein 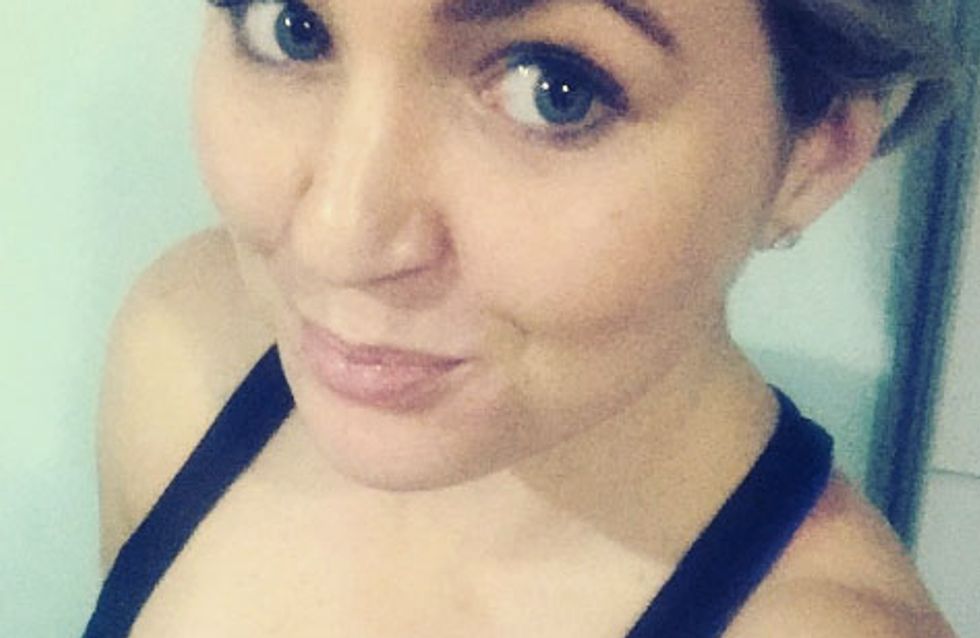 When you try something new, it's like stepping into the unknown. No matter what it is, you do it with the mentality that, really, what's the worst that could happen? Unfortunately for Meegan Hefford, her new diet had the worst outcome: her new protein-rich diet proved to be fatal.

Meegan, a 25-year-old bodybuilder from Australia, died when her body couldn't process the excessive amounts of protein she was eating as part of a new diet and fitness regime. The plan saw her increase the intensity of her gym sessions and survive on a diet of protein shakes combined with protein-rich food such as lean meat and egg whites.

She wasn't aware she was suffering with an undiagnosed genetic condition called Urea Cycle Disorder while trialling this new regime. The condition stops the body from breaking down protein properly, meaning that Meegan was experiencing a build up of ammonia in her blood stream and fluid on her brain.

Urea Cycle Disorder is a fairly rare condition that affects around one in 35,000 people and adults can go undiagnosed for years until they experience a trigger - much like Meegan did.

Meegan's mother, Michelle White, told Yahoo News her daughter complained of feeling "weird" before she collapsed in her flat on June 19 but that she "didn't look sick". After her collapse, she was taken to hospital but was pronounced dead three days later.

"I couldn’t believe what the doctors were telling me, she was dying," her mum told PerthNow. "I said, ‘You have to give her more time’, because she didn’t look sick, she looked beautiful."

It's okay to fall, as long as you get back up again and learn from each mistake 🦄

But Michelle points out that there's no way Meegan could have known that she had the condition. "They don't routinely test for it," she said. "There's medical advice on the back of all the supplements to seek out a doctor but how many young people actually do?"

Do you have any experience with Urea Cycle Disorder? Let us know! @soFeminineUK

Hold Ya Dumbbells, You Can Actually Die From Overexercising