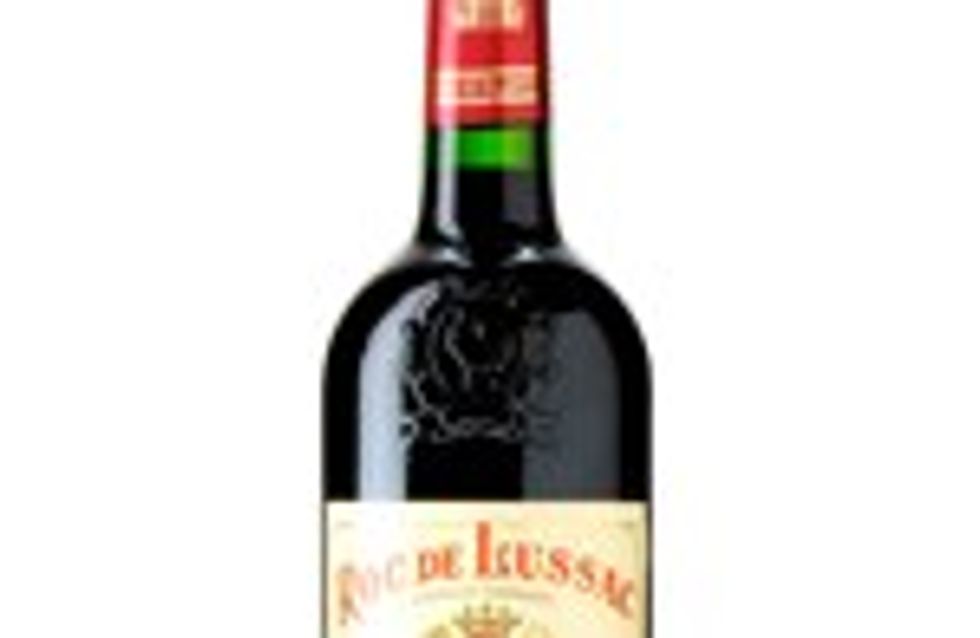 They're both decent red wines of a similar price range and they're both on offer, but which one of these two wines will come out as the best bank holiday bargain?

As regulars to the Sainsbury's wine shelves; we can often be found scanning them on a Friday night fighting for the last bottle of their latest offers. But this bank holiday we thought we'd go that bit further and put two of their best special offer wines to the test! Any excuse for a work related tipple! 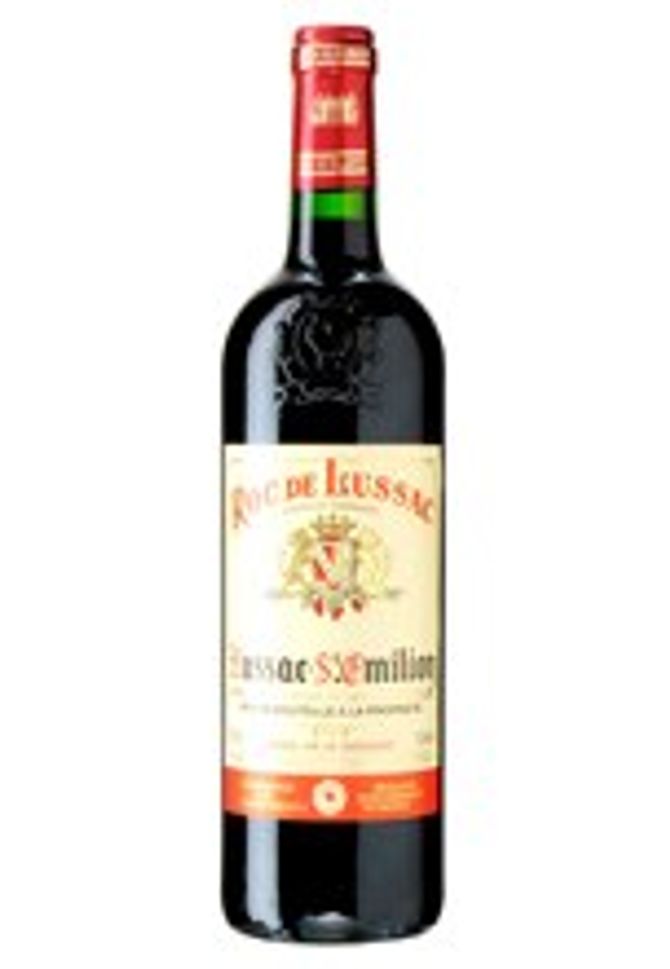 We constructed a blind taste test at the sofeminine Office and after giving both wines a generous chance to breath we all sampled:

The Rioja Reserva is a Spanish red wine made from local Tempranillo grapes (one of our favourite Spanish grapes).

The Tempranillio grape is known for it's spicy, fruity flavour which was coming through beautifully on the nose. The taste of the cranberries and blackberries were combined with a hint of spice and a deliciously smooth oaky flavour to make this wine dangerously more-ish.

We can't believe we're saying it but we would genuinely pay the full £9.99 for this kind of wine, and for such a bargain price we think we might be making another trip to Sainsburys...

However the heady, overpoweringly alcoholic nose of this Roc du Lussac with the heavily acidic, tannic taste meant that any attempts at a full bodied flavour was somewhat overshadowed.

That said, although the Roc Du Lussac is not a great wine, it isn't a bad wine either. But the thought that you would have to pay nearly £ 15 for it normally, is in our opinion silly money. This is not a 15 pound wine. Even discounted to £7.49 we think is pushing it.

If you're looking to buy a good wine for a good price, this is not it.

WINNER: Wine A won hands down!