Mick is stunned to learn Whitney’s fiancé is Woody – how will he react?

Steven is relieved when Abi calls Lauren home but gets a shock when Max turns up leaving him trapped. Max quickly confronts Steven about lying and tells him Lauren needs to know the truth. Back home, Steven prepares to tell her – is the truth about to out?

Keanu surprises Bernadette with a Moses basket and after overhearing a conversation between Michelle and Martin, tells his sister it’s time to return Arthur’s Bench. 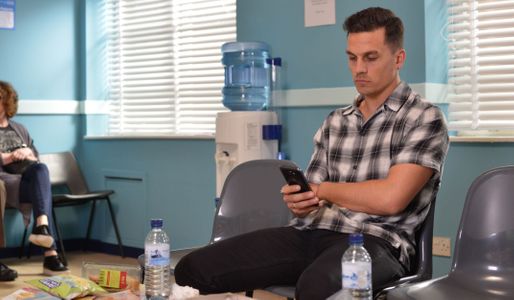