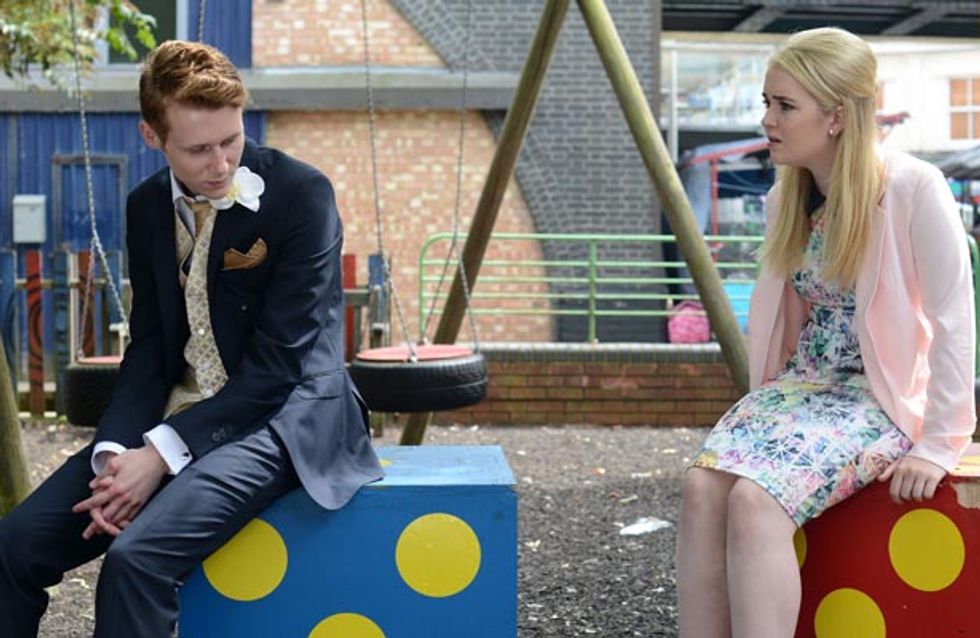 Tensions are running high and it is not long before Shirley finds herself face to face with Phil and Sharon. When the gun Sharon that has been hoarding is brought in to the mix, it’s not long before a shot rings out across the Square…

A drunk Abi is devastated when Jay ends their relationship, explaining how he needs to stay in Walford. Believing that Lola is the cause of his change of heart, Abi snaps.

Having witnessed Dean’s temper, Whitney goes after Lauren, who calls Peter but gets no response. When Whitney suggests Lauren left Dean because of Peter, Lauren still refuses to open up about her feelings.

Elsewhere, Peter has packed his bags and gives Cindy a note to give Ian. Cindy reads it and horrified at its contents, takes it to Lauren. Within the note, Peter reveals he is escaping Walford to go to New Zealand. 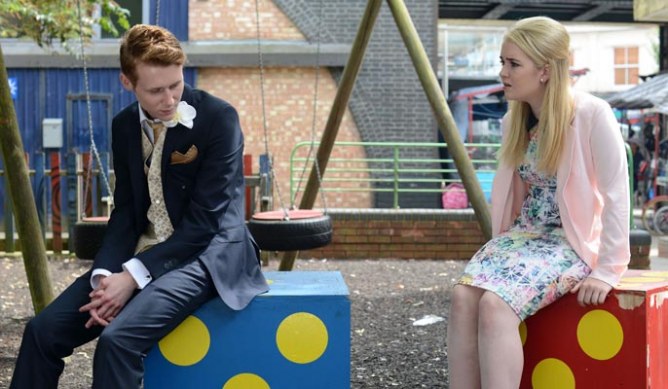