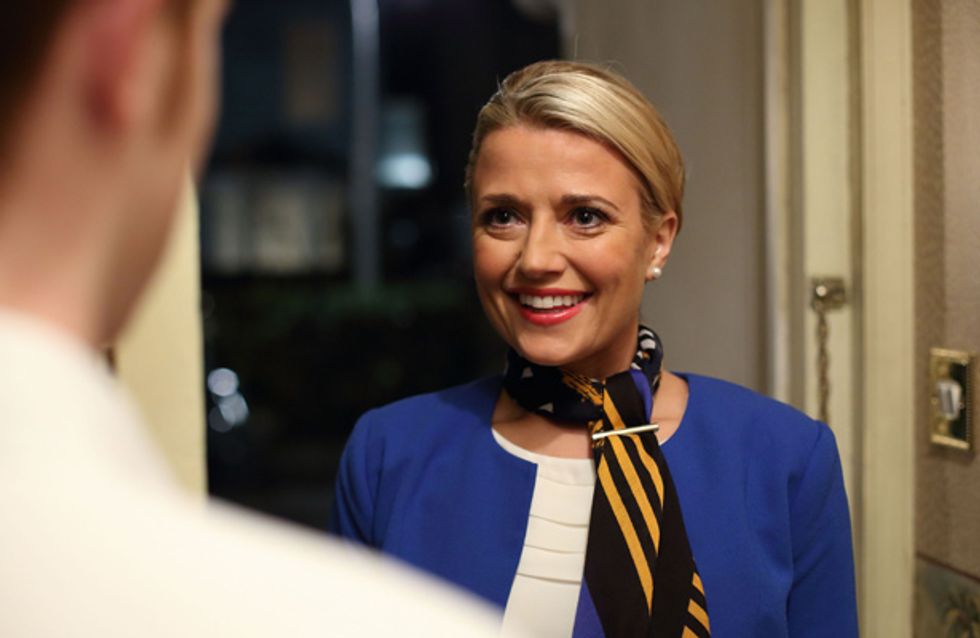 Terry Jnr ruins Bianca’s stock for the stall and to make matters worse Terry arrives home stinking of booze when he should have been running errands.

Then there’s a knock at the door and Liam answers to find Nikki, Terry’s ex-wife, standing on the doorstep…
Ava tells a devastated Dexter that his dad has gone for good and he blames himself. How will Ava fix things?

Lola is still ignoring Peter after he punched her date, so Poppy and Fatboy bring it upon themselves to fix things between them. Can Peter talk Lola round?

Kat is shocked to find Joey and Janine kissing on the sofa, Jake and Sadie argue about work and Alfie convinces Kat to move back into The Vic, despite her fears that it’s too soon.

Lauren is hurt when Jake tells her that he’s seeing a different counsellor. She later visits him at Scarlett’s and helps him in the kitchen. Realising she’s the only person who really understands him Jake impulsively kisses her.

Nikki lavishes her kids with presents, putting Bianca’s nose out of joint. But over lunch the two clear the air. As Nikki exits, she tells Bianca about Terry’s history with women, leaving Bianca wary…

Roxy and Ronnie see Kat and Alfie kissing in The Vic. Wanting to save face, Roxy decides to have a drink with Carl, but she soon gets drunk and causes a massive scene.

Dexter is still angry with Ava for Sam leaving so he decides to move in with Cora.
​
Lola asks Poppy to keep her relationship with Peter quiet as she doesn’t want Phil to find out, while Poppy and Fatboy help Dot raise funds for the church roof. 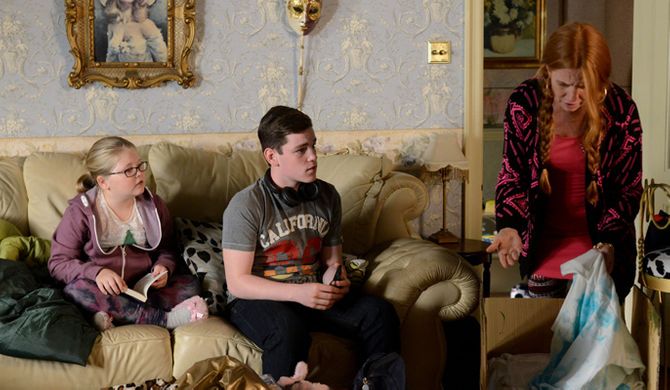