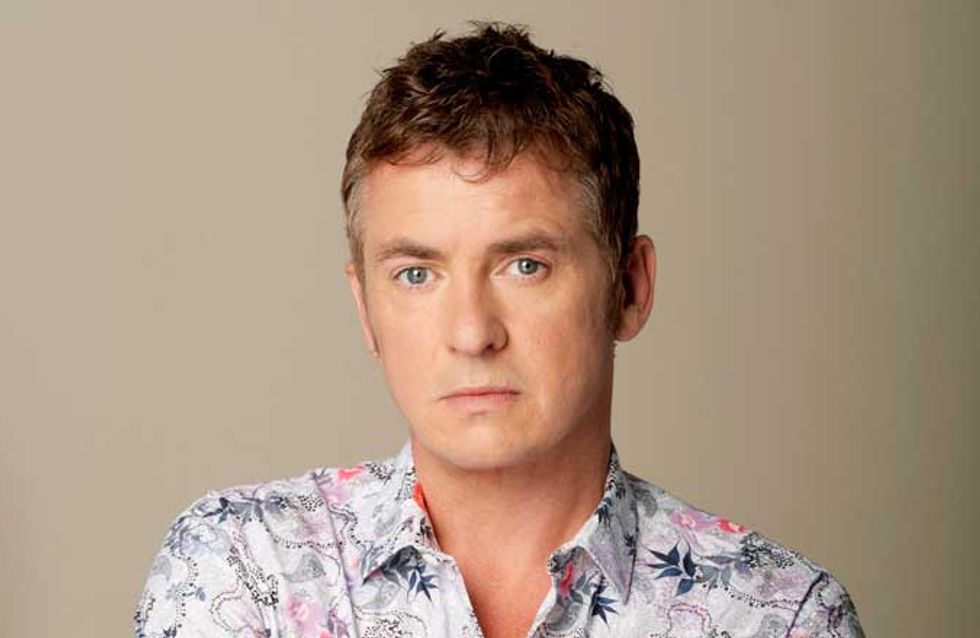 Tosh and Dean clash when Aleks implements some house rules whilst Tina stresses over her work ball she is attending with Tosh. Later, Johnny catches her trying on one of Linda’s dresses and takes her shopping for her big night. However a bit of dutch courage at The Albert results in Tina getting drunk and making a show of herself, as Dean meddles in her and Tosh’s relationship…

Bianca opts in on a dodgy deal set up by Alfie in an attempt to solve her money worries but when Alfie changes his mind she is left worried about what to do next. Sonia is sent home early from a nursing shift after falling asleep and tells Bianca that she is facing a disciplinary.
​
Sharon subtly tries to approach Ian and discuss her visit with Jake so cooks him lunch where he starts to open up to her. Phil undoes her hard work however when he storms in to the house and fires accusations at Ian. A distraught Ian denies Phil’s allegations and Sharon ushers him out of the house, but later when he’s alone Ian makes a suspicious phone call.