As Whitney and Lauren reunite, Lauren confides in Whitney about what’s going on with Steven. Whitney is overjoyed when Woody turns up.

Ted makes plan for his wedding anniversary party at The Vic but is taken back by Fi’s suggested prices. The police go to arrest Karen after the social worker spotted the stolen bench, will Keanu own up to it being him? 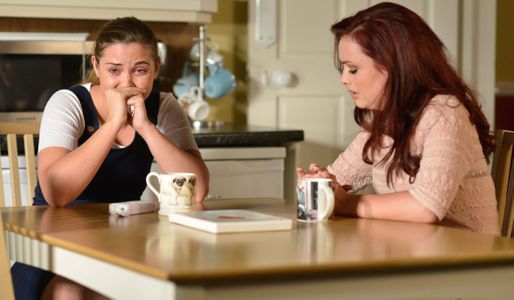