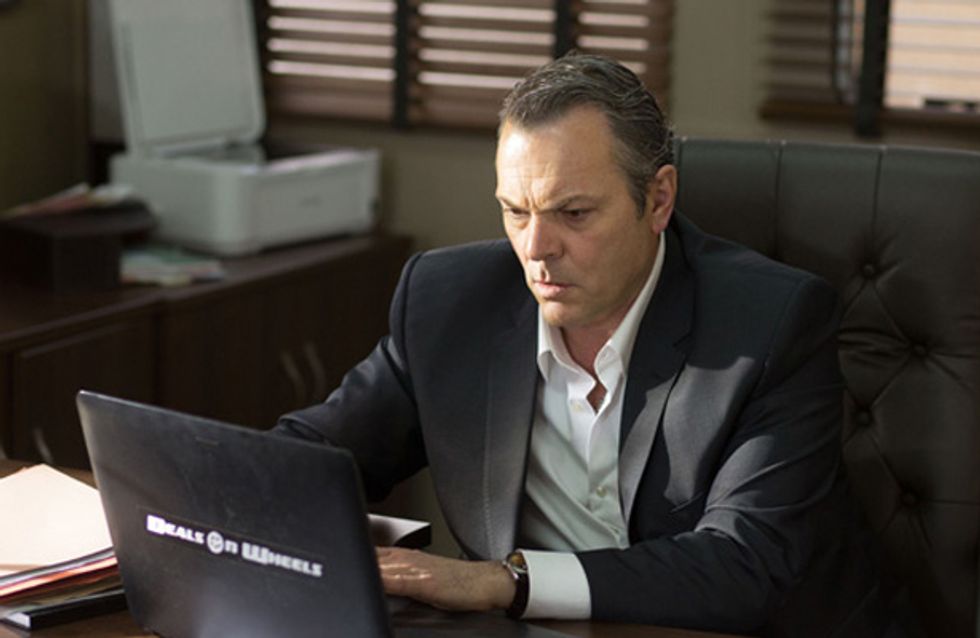 David discovers the car lot has been broken in to and is surprised when he goes to check the CCTV footage and realises it has been deleted. However, after Liam helps him recover the back-ups of the tapes, he is shocked as he watches footage of Lucy and Max arguing on the night she died.

Bianca and Sonia put their argument behind them as they await news about Carol’s health at the hospital. The nurse reveals that Carol collapsed because she has an infection. She can’t hide her true feelings from David and reveals how terrified she is. Meanwhile, Sonia realises she has to face the reality of her gene test results.

Cora is upset when she realises that she may be homeless soon and is even more distressed after Dexter suggests he and Jay get a flat together so she can afford somewhere. Determined not to let this happen, Cora steals money from the laundrette and tells Dexter that they will stick together.

Lauren is annoyed when she observes her fellow Walford residents carrying on with their lives and is tempted to turn to drink. However after some wise words from Abi, Lauren decides to continue the lettings agency alone, like Lucy would have wanted her to.

Meanwhile Nancy feels like she is being taken advantage of by her family and Mick has a novel way of sorting it out, and Tosh and Shirley continue to compete for Tina’s affection. 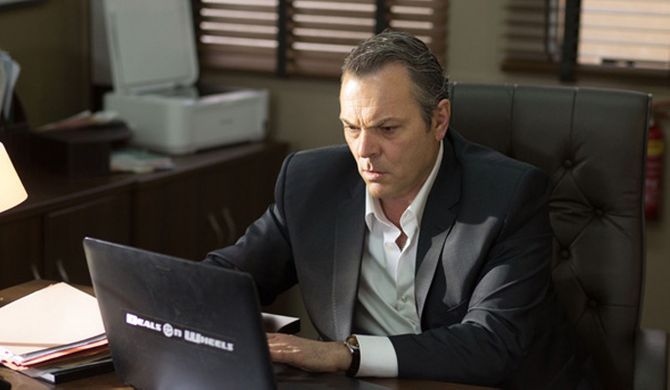