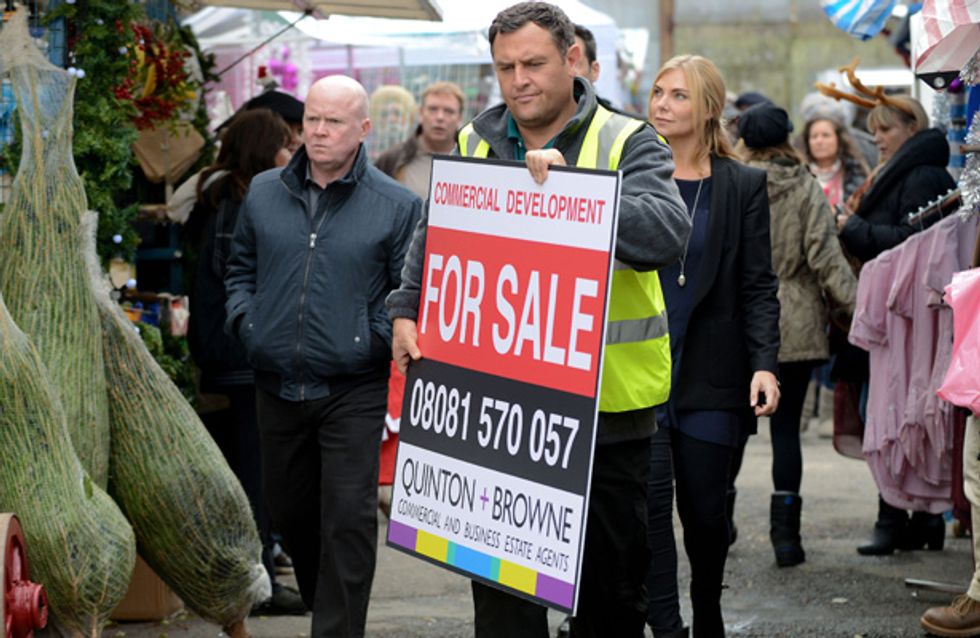 The locals are surprised to see a ‘For Sale’ sign placed at The Vic. Alfie tries to talk Phil out of it, but he’s determined to sell the pub. Later Roxy and Phil are shocked by a loud crash, as Alfie hurls the Queen Victoria bust through Phil’s window...

Carol and Joey meet with Alice’s solicitor, Mr Sager, who suggests that Alice pleads guilty to lessen her sentence.
​
In prison Joey falsely tells Alice she has every chance of winning the trial, but a shocked Carol tells a betrayed Alice the truth and reveals that her brother is sleeping with Janine.

Meanwhile Jake surprises Sadie by telling her he accepted the job at Scarlett’s. 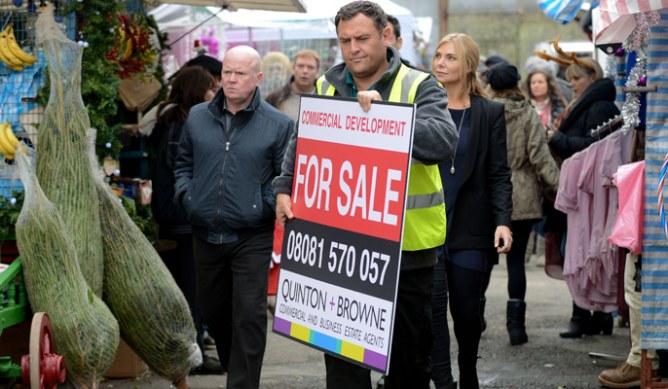