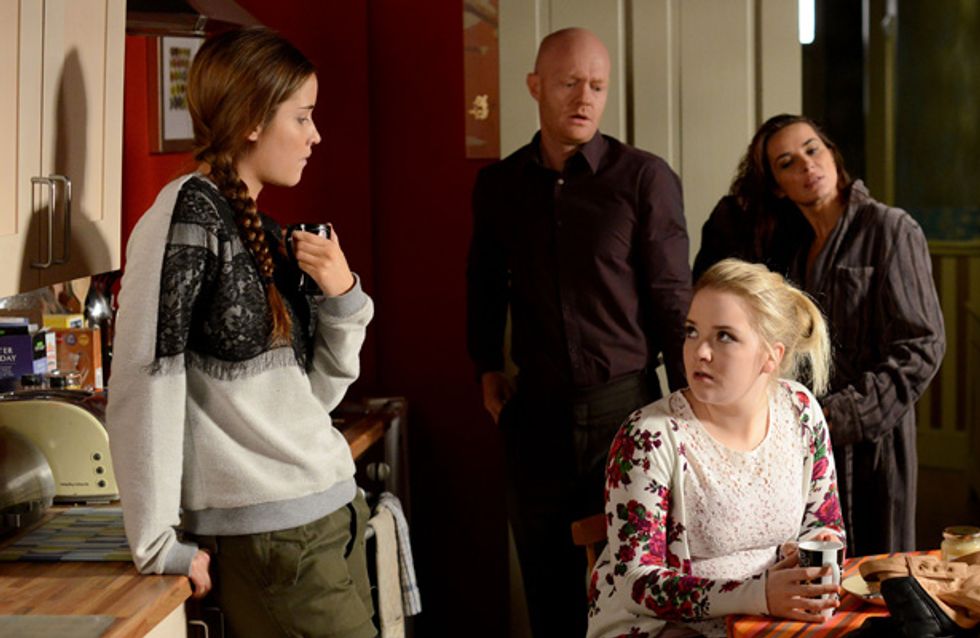 Lauren is furious when she hears Kirsty and Max spent the night together, despite Abi asking that she doesn’t make a fuss. Kirsty doesn’t care all that much, and acts like she and Max are back together whilst Max immediately doubts their relationship.

Lauren sorts things out with Max after chatting to Jake, and Max quickly starts to ask questions about Tanya’s new man. Kirsty goes to the effort to make dinner for Max and Lauren, but Max is soon annoyed when he finds out she cooked using wine then gave it to Lauren. Annoyed and fed up, Lauren leaves to fall into the arms of Jake.

Denise decides she would like an engagement party, although Wayne becomes increasingly more flirtatious after the announcement.

Elsewhere, Tina tries to get Johnny to go to a gay club with her and Shirley. Linda isn’t happy with the situation, and Johnny obviously finds it pretty awkward. Bianca isn’t having any of Kat’s attempts to get her back with Terry, but Kat eventually talks her down and she agrees to go to dinner with him. 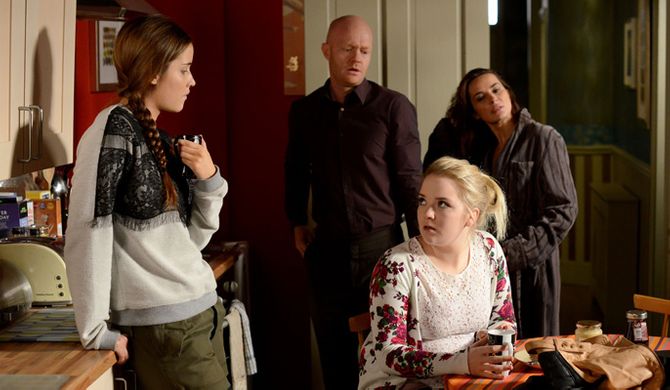