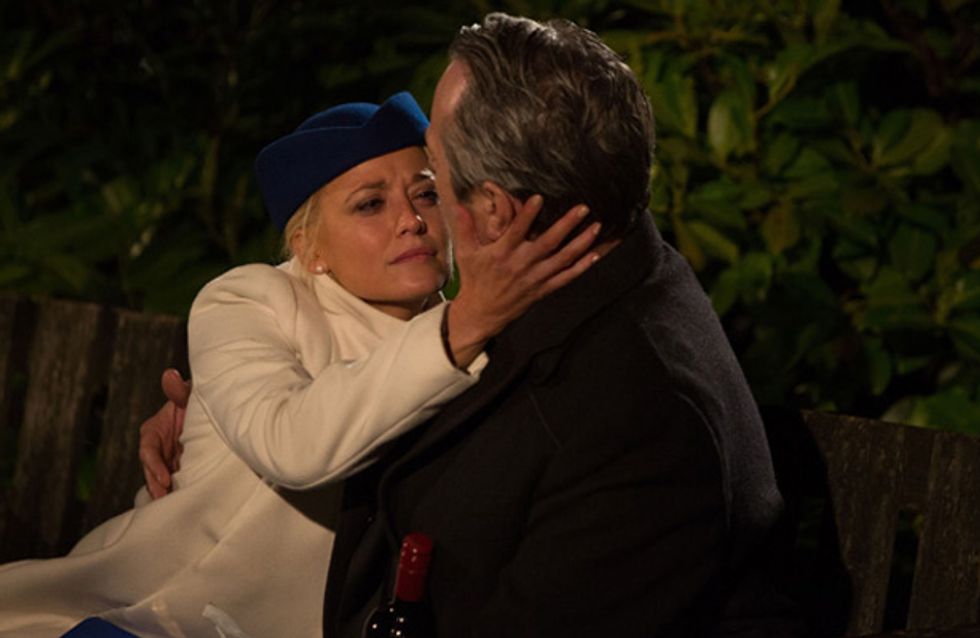 Who is the mystery person who sent the email to Lucy and Lauren?

Fatboy is jealous of Dot’s growing relationship with Charlie. After some advice with Mick, Fatboy tries to bond with Charlie, although he is left upset by Charlie’s revelation that Dot is leaving the Square. However Fatboy soon becomes suspicious of Charlie.

Carol is upset when she feels David is trying to avoid her. David tries to make amends and goes to get them a takeaway but is waylaid when he spots an upset Nikki. Nikki tries to kiss David but he pulls away.

Nikki says goodbye to her family to head back to work but is left devastated when she is told that she has been moved to work at the check in desks instead. However when she informs her family she will be sticking around they are delighted.

Lola fails to comfort Peter with the dinner she has made. 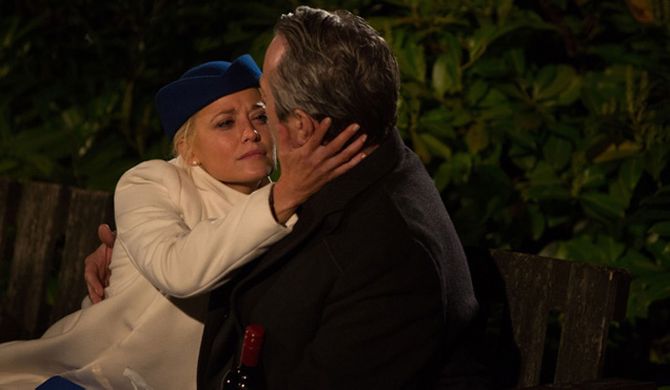