EastEnders 10/11 - Tensions are high in the Square

Tensions are high in the Square when Dean discovers Blades has been broken into and he angrily blames Roxy for leaving the keys in the door. As Roxy goes off to fix the problem, the penny drops for Dean and he realises who really is to blame. Ronnie arrives at Dean’s flat and it doesn’t take her long to realise she’s been caught out and later finds herself in an impossible situation when Roxy returns. Dean’s plan begins to fall apart however when Ronnie shares a harsh truth with Dean forcing him to take drastic action and propose to Roxy who happily accepts. Is Ronnie about to lose Roxy for good?

Mick meets with Shirley to apologise for having to cancel plans but things soon take a turn when Carmel’s cat gets stuck up a tree and Shirley is forced to get it down. Mick later has a heart-to-heart with Shirley and explains why he wants to keep their relationship a secret for now but promises to tell Linda when she’s back. Mick returns to The Vic but is frustrated when he finds Elaine and Babe in a full-blown argument in front of the customers. After putting Elaine in her place, an upset Elaine packs her bags and goes to leave. However outside, Carmel arrives to thank him for his help earlier and a livid Elaine soon realises he has been seeing Shirley behind Linda’s back. Despite Elaine’s words, Mick stands his ground and reminds Elaine that Shirley is his mum.

After some words of advice for Carmel, Kim finds herself reminding Vincent what he’s missing but her plan soon takes an embarrassing turn. However outside, Kim finds herself back in the arms of Vincent. Feeling guilty for not visiting Honey and William who are currently in Kent, a drunken Billy leaves a saucy voice message for Honey. 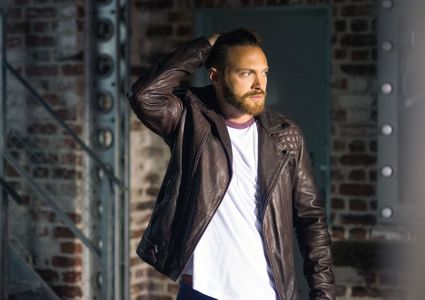