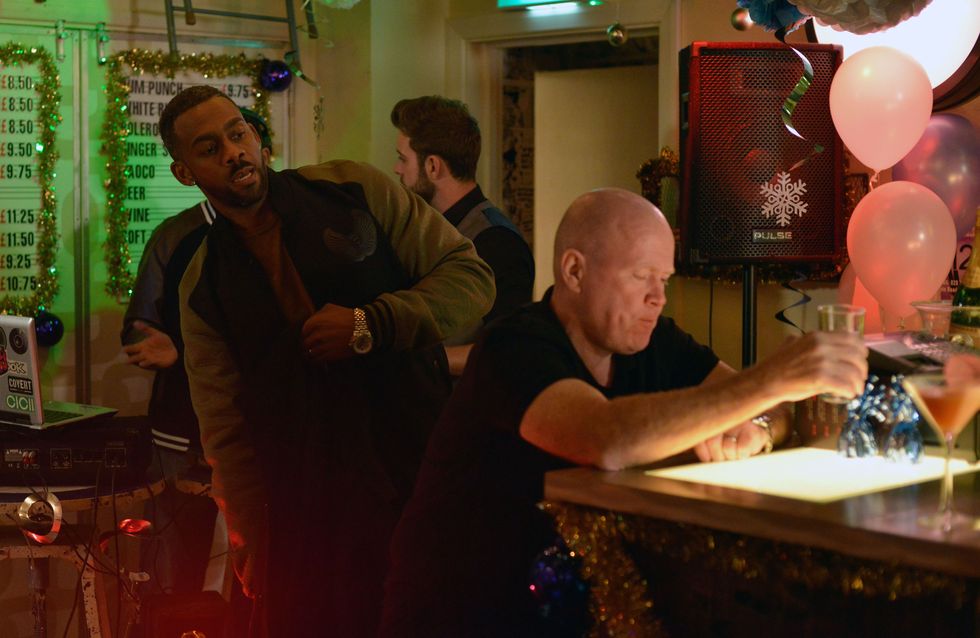 Kathy reels from Jane’s confession but as Jane begins to open up, they are interrupted by Bobby and Ian who want to finish decorating the tree. When alone, Jane opens up about her fears and wonders if she made the right decision covering for Bobby. As the pair talk, Jane lets slip that Ben had been in prison before he killed Heather leading Kathy to question her own actions once more. Both agree to stand by each other to help Bobby and later on, tell him that his behaviour isn’t acceptable.

Vincent pushes forward with his plan and Ronnie finds herself in an impossible position. At the Mitchells’, Ronnie appeals to Ben’s emotional side and tells Ben she’ll help with Phil. Meanwhile, Vincent heads to The Albert and slips something into Phil’s coat pocket. When Ronnie returns, she tells a smug Vincent she’s done what he wanted. Ronnie is left stunned when Vincent calls the police to say Phil is at The Albert and is carrying a gun – is this the end of Phil Mitchell?

Elsewhere, Janet is offered the role of the Angel Gabriel but Billy panics that the role might be too big for her and declines. However a supportive Elaine soon convinces him otherwise. Denise and Kim come to blows over Kim’s decision to sell her share of the house. 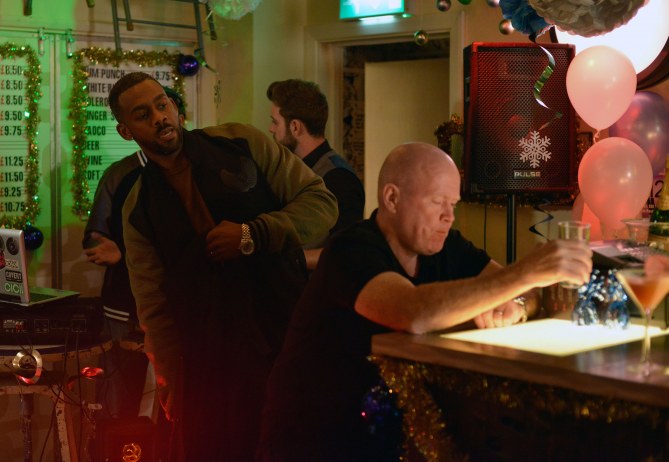