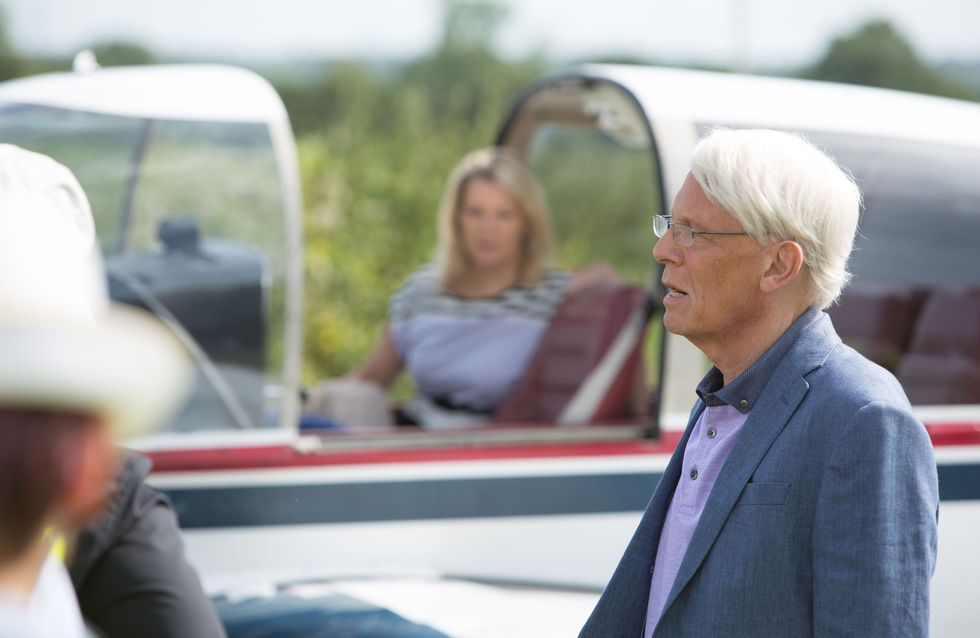 Phil has other things on his mind when he receives a text from “K” asking him to go to the park. Phil is caught off guard when it’s actually Gavin who arrives and comes clean about what happened after the incident at St Pancras. Back in the Square, Tracey stops Phil in his tracks when she reveals she’s had a call from Kathy and hands him an address. Ronnie overhears the conversation and goes with him to find her. Gavin spots Phil and Ronnie get into the car and follows them to the hotel. When they arrive, Ronnie eventually finds Kathy’s room number but with Gavin following them, have they got there in time?


Elsewhere, Jane makes a risky move and Ronnie makes a decision about her relationship with Charlie. 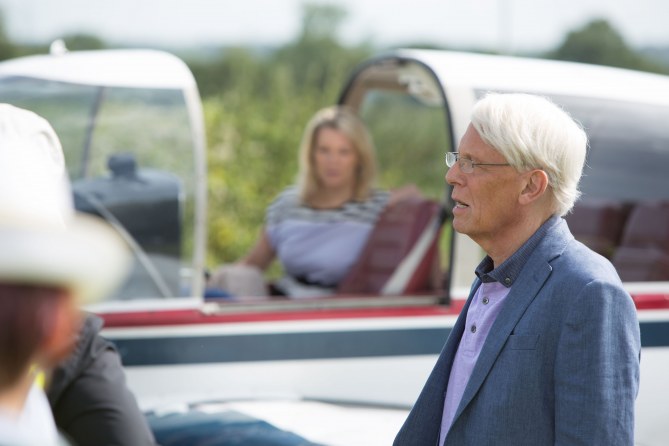