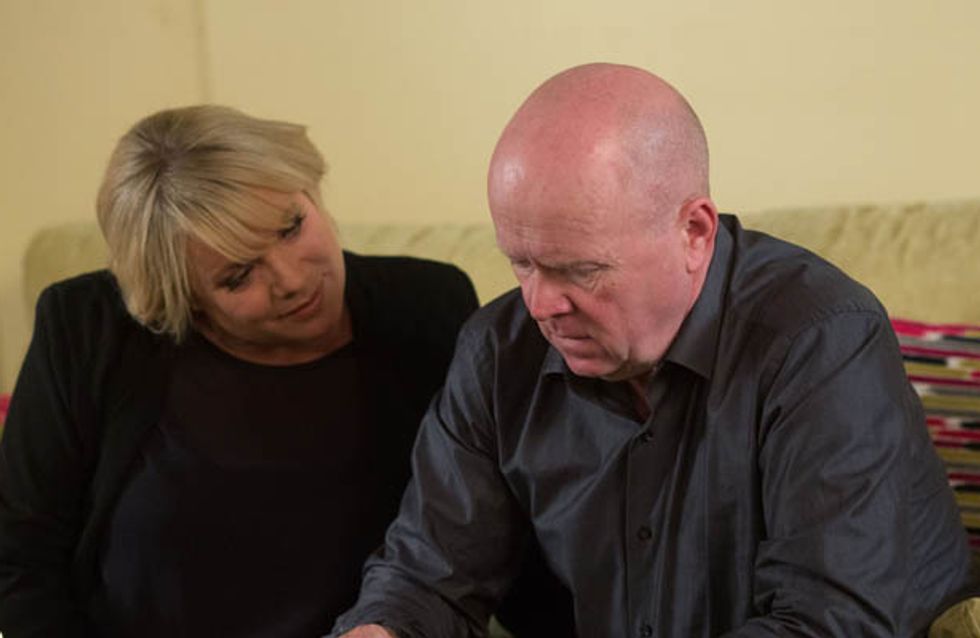 A hungover Sharon is oblivious to Phil’s unease. Meanwhile, Shirley is upset when Phil ignores her in the Square. Later, Shirley arrives to confront Phil and is horrified when he admits he has no intentions of leaving Sharon for her because he loves Sharon. Phil is even more confused about Sharon when she buys him a wedding gift. Phil then proclaims he can’t wait to marry her but what is he up to?

When Mick questions Linda about her argument with Sharon, Linda lies and blames their disagreement on Sharon’s wedding plans. Meanwhile, Sharon remembers she told Nancy about Dean and Linda’s kiss. Nancy’s hostility towards Linda and Dean is palpable and concerned about her behaviour, Mick tries to talk to Nancy. However when she sees Linda and Dean spending time together, Nancy confronts them.
​
Tina organises a surprise birthday celebration for Stan and Cora arrives with a peace-offering. Aunt Babe is less hospitable to Cora and ends up bickering with both Cora and Stan, before Stan gets his revenge on Aunt Babe. Stan is secretly pleased with the party and Cora’s presence. Later, despite Tosh wanting to keep it a secret, Tina reveals to the family that Tosh is pregnant. 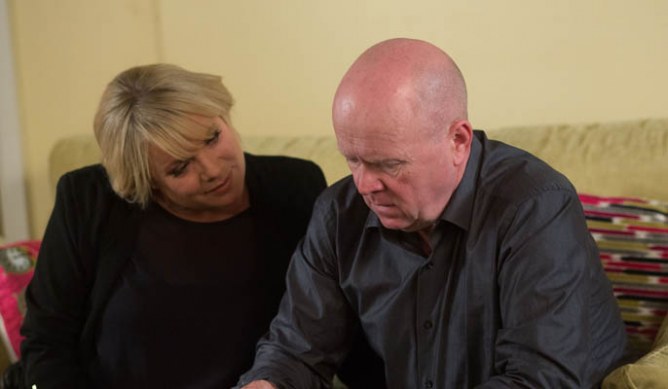