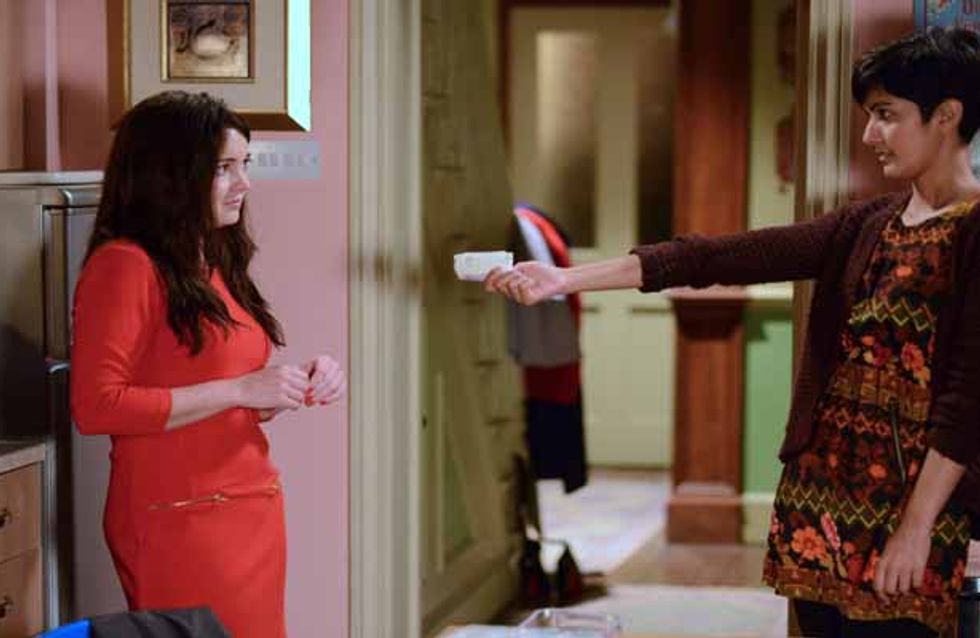 Dot encourages an unresponsive Charlie to spend time with his son and tells him that Roxy has temporarily named the baby. At the hospital, Roxy and Charlie sit with a doctor who suggests that following a second failed attempt, they should start to look at the possibility that Ronnie may never regain consciousness. Back at Dot’s, a guilty Yvonne looks on as Nick fuels Charlie’s anger and frustration by constantly reminding him that Phil is to blame for Ronnie’s situation.

At the Brannings’, Max continues to try and fool Ben. However, Ben suddenly notices something is amiss and realises what Max has done. Enraged, Ben heads to the car lot to release his anger.

Later, Charlie sees Ben smashing up the car lot in order to get back at Max and unable to contain his rage, Charlie punches him. Shocked at his violent outburst, Yvonne manages to stop him from going too far and after sending a beaten Ben on his way, lets slip to Charlie that Nick is to blame for the car crash.

It’s 50s night at the community centre and Stan has asked Cora to accompany him to the dance. Elsewhere, Shirley comes up with the idea of holding a Ladies Night at The Vic to bring in some much-needed business and Tina suggests they ask Babe to do the food. Whilst Babe is at The Vic, Tina seizes the opportunity to take Sylvie to the community centre. This doesn’t go down well with Cora and in the confusion, Sylvie goes missing.

In the Minute Mart, Shabnam helps Stacey out by discounting the price of her shopping in return for a haircut. Shabnam later gives Stacey £100 cash to help with the family and insists she takes it as a loan which Stacey eventually accepts. Stacey persuades Shabnam to come to The Vic with her where they bump into Masood and Kush. 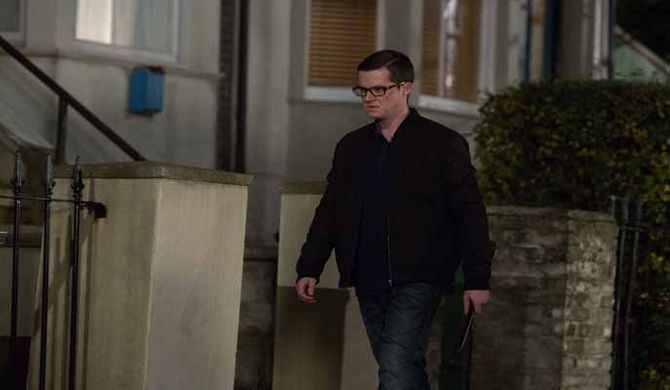